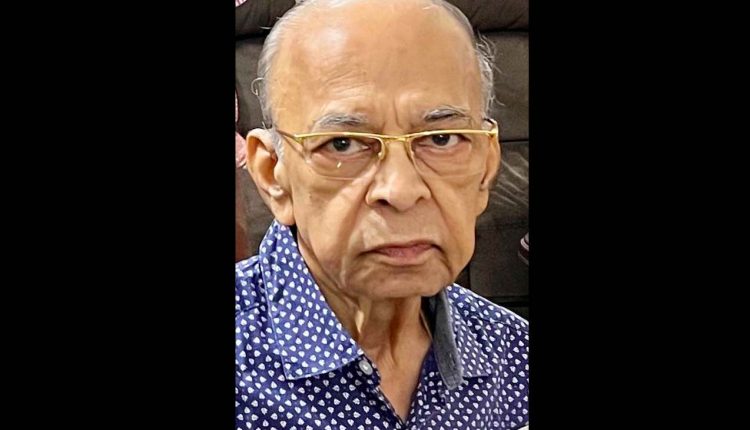 Cuttack: Former President of Cuttack Club and orthopaedic surgeon Manoranjan Mahapatra passed away while undergoing treatment at a hospital here late on Wednesday. He was 83.

According to sources, he was admitted to the hospital about two days ago after he sustained some injuries.

Mahapatra served as president of Cuttack Club for four terms.

After completing MBBS from SCB Medical College & Hospital here in 1966, he did his master’s in orthopaedics from Patna in 1968. He joined the Odisha Medical Education Service (OMES) and was a popular teacher and surgeon. Though he took superannuation in 1999, he remained active in patients care.

He was also the chairman of Odisha Orthopedic Association and president of IMA, Cuttack.