Cuttack Doctor Duped Of Over Rs 77 Lakh In Online Fraud 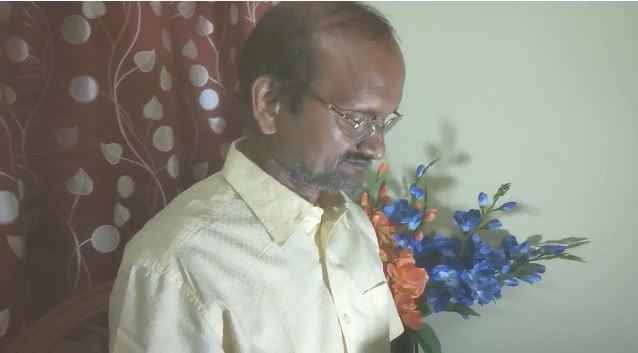 Cuttack: In another case of online fraud, a doctor of the city was duped of over Rs 77.8 lakh in a period of seven days.

According to a complaint filed at the Cyber Police Station on Wednesday, Dr Sanatan Mohanty of Sector 7 of the CDA area has stated that he received an SMS message from an 8-digit number stating that his BSNL number would be deactivated soon.

On February 9, Dr Mohanty received a call asking him to provide his bank details including CVV number as part of the KYC process to activate his BSNL number. As Mohanty’s BSNL number was linked to several bank accounts of him, he provided the details. Later, the doctor received a message mentioning that his ATM card had been blocked.

Subsequently, several fraudulent transactions were made from the doctor’s bank accounts. Even the fixed deposit amount of Rs 67 lakh was withdrawn. But, he did not receive any messages on his mobile phone from the bank, the doctors mentioned in his complaint.

Between February 9 and 15, total Rs 77,86,727 fraudulent transactions were made from his accounts in SBI branches at Bidanasi and Tulasipur in the city.

Straight From A Film Script: How Thieves Stole Silver Buried…