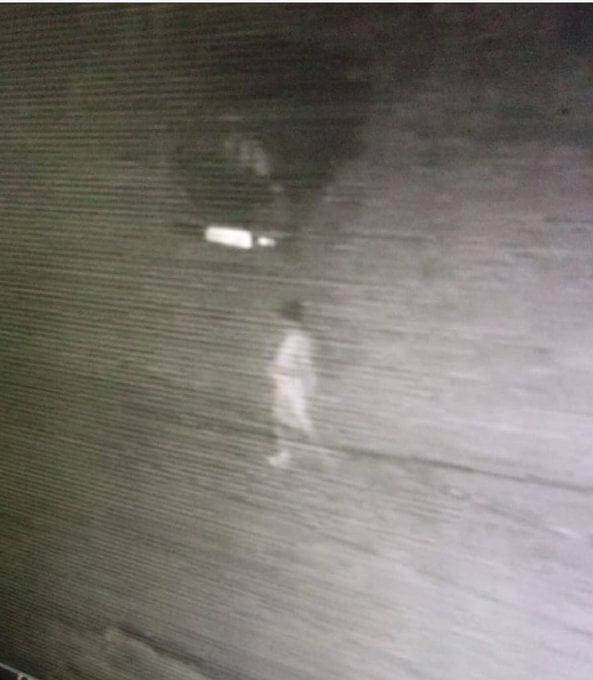 Cuttack: The suspect in the Cuttack serial killing attacked victims with a sharp weapon while they were asleep and enjoyed watching them die, informed Police Commissioner Satyajit Mohanty on Monday.

Six days after the brutal killing of three homeless daily wage earners in Cuttack, Commissionerate Police had arrested the accused, identified as Narayan Sahu, was arrested from Ganjam district on Sunday night.

He is a native of Odagaon Sunamuhi village in Nayagarh district.

Mohanty further said that the accused donned the same dress while committing the murders.

The forensic reports had earlier claimed that all three murders were executed in a similar fashion. All the three victims were attacked in their sleep and the injuries were of similar nature. From the injuries, the report inferred that the obsessed killer was enjoying while executing the crime.

Briefing mediapersons here on Monday, Cuttack DCP Akhileswar Singh said, “Police during the investigation found that the arrested person had fled the city after the murder of the three persons.”

Singh said that the police during the investigation had examined the CCTV footage and came to know that the assailant had committed the murder with a bhujali between 4 am and 4.30 am.

“However, police made a breakthrough after a man of a neighbouring district gave a senior police officer the details of the serial killer. Acting on the tip-off, five special teams, comprising the additional commissioner of police (ACP), inspectors, sub-inspectors and 12 constables, raided the areas in Jajpur, Jagatsinghpur, Kendrapara, Bhadrak, Khurda, Dhenkanal, Balasore and Ganjam districts and finally arrested him from Ganjam district.”

Poco F1 Available At Its Lowest Yet Price