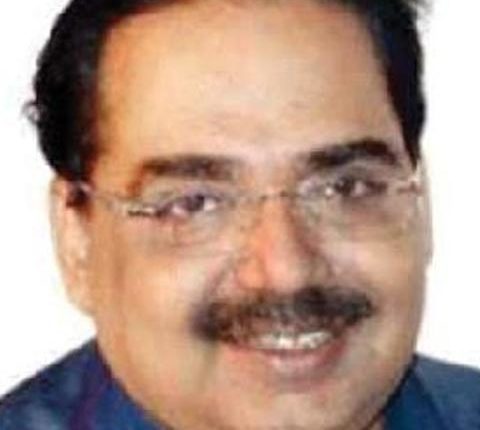 Cuttack: Head of Nephrology Department of SCB Medical College and Hospital and state nodal officer of cadaveric transplant Prof Chitta Ranjan Kar passed away at MGM Healthcare in Chennai on Friday evening. He was 57.

Kar was undergoing treatment at the SCB after he tested positive for COVID-19 in September. Having developed severe lung infection, he was airlifted to MGM Hospital in October where his condition improved during ECMO (Extracorporeal Membrane Oxygenation) treatment.

Following improvement in his health condition, the doctors had decided to go for a lung transplant.

However, his condition suddenly began to deteriorate from Thursday evening and he breathed his last around 5 pm on Friday despite the frantic efforts of the doctors.

The mortal remains of Kar will be brought to Bhubaneswar on Saturday.

Woman Moves SCW Against Salepur MLA For Calling Her To Office