Woman Moves SCW Against Salepur MLA For Calling Her To Office 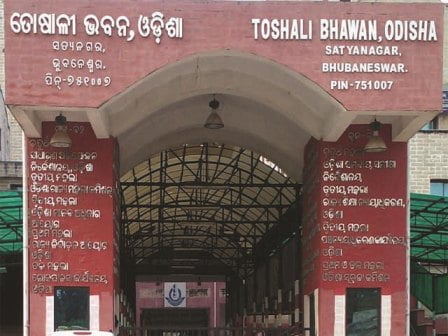 Salepur: A woman of Sishua village under Salepur police limits has moved the Odisha State Commission for Women (SCW) against local BJD MLA Prashant Behera for allegedly calling her to his party office in connection with a land dispute.

In her complaint, the woman said that her family had filed a petition in the court against the construction of a government office on their land. To resolve the issue, the MLA had asked her to come to his party office alone.

She further alleged that police were yet to take any action on her complaint against the MLA.

Refuting the allegations, the MLA said there was no encroachment on any private land and the government office building was under construction on government land. Some opposition parties are trying to malign him, he added.