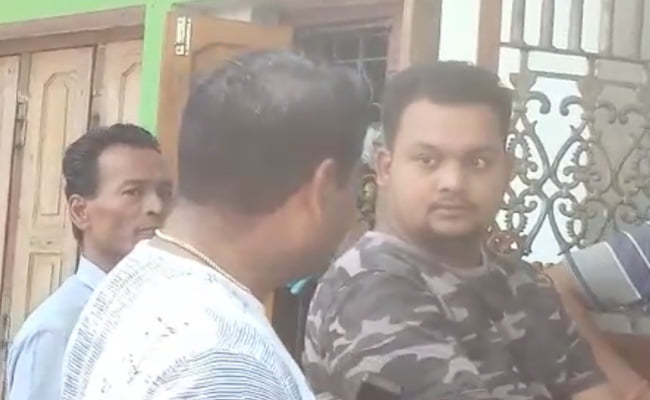 Dhenkanal: Karnataka police have arrested a youth from Odisha’s Dhenkanal district for allegedly duping a person of Rs 12.5 lakh.

The accused, identified as Somnath Rout, is a native of Dalabhaga village in Cuttack district.

According to sources, he established fake companies named ‘India Shine Goods and Infra Private Ltd’ and was managing the affairs fraudulently under the name of Deepak Sharma.

Somnath had duped one Dimmapa Bhatt of Karnataka of Rs 12.5 lakh. The victim had lodged a complaint against him on August 5.  Based on the complaint, Karnataka police started an investigation after registering a cyber-fraud case and could trace his whereabouts to Dhenkanal.

Karnataka police then picked the accused from his rented house at Station Bazaar with the help of local police.

A laptop, four mobiles, ATM card and savings in the bank account of Somnath have been seized, sources added.