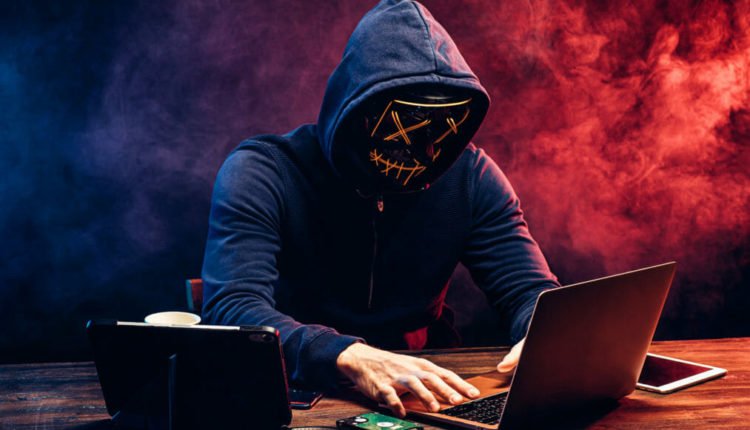 Bhubaneswar: Cyber fraudsters have managed to looted the people of Bhubaneswar urban police district (UPD) area of nearly Rs 7 crore in the last 10 months. Some of the people duped by the scamsters include the OCAC CEO and wife of an IPS officer Sushant Nath.

Informing about the cyber fraud figures between February and December 15, Bhubaneswar DCP Uma Shankar Dash said a total of Rs 6,79,85,344 crore was duped by cyber fraudsters from the people of Bhubaneswar. Of the total amount, only Rs 1.48 crore was tracked, he said.

The cyber crime help desk that started operating under Bhubaneswar UPD from February 1, 2021, received 2,872 calls from Bhubaneswar and more than 3,500 calls from outside the city, the DCP told mediapersons on Saturday.

Through the helpline number 7440006709, a total of 67 cyber fraud cases were registered and 13 persons arrested, the DCP added. The Ministry of Home Affairs was also requested to block the number from where cyber fraud were carried out, he added.

He also cautioned people against downloading the ‘Any Desk’ mobile app to cut down the chances of falling prey to cyber fraud.

The OCAC CEO got a whiff of it when he received calls from his friends and colleagues, asking about his health conditions. They had received a distress message from his number, seeking financial help for ‘medical emergency’.