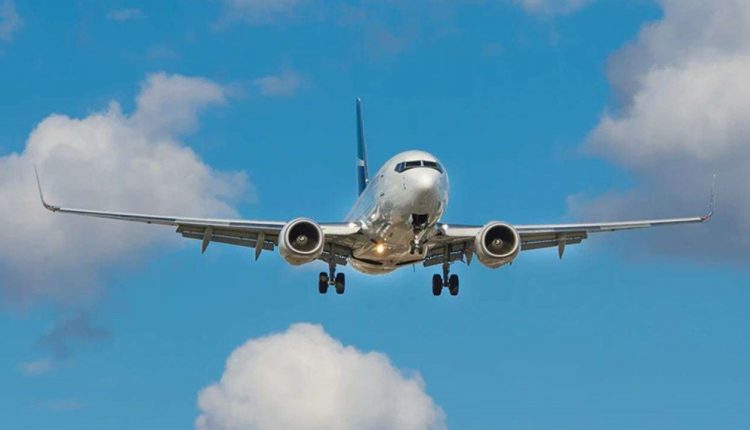 Bhubaneswar: Koraput and Kalahandi districts in Odisha will soon be connected by flights.

Commerce and Transport Department Principal Secretary Madhu Sudan Padhi said that flights to Jeypore and Utkela will start by next March, according to a media report.

Padhi this week held a meeting with the Bureau of Civil Aviation Security (BCAS) and other stakeholders regarding the commencement of flight operations at both airports.

Earlier, Union Civil Aviation Minister Jyotiraditya Scindia had said that Utkela and Jeypore airports need to be developed at the earliest to start UDAN flights.