Popular Ollywood actor Siddhant Mohapatra and Olympian Anuradha Biswal joined to cheer the participants, which included girls and women, at the starting point.

“Cycling not only helps in reducing pollution but also in controlling bad habits like smoking and taking tobacco, which are the main cause of cancer. As bad habits are minimized by cycling, we must promote it and participate in such activities,” said Siddhant. 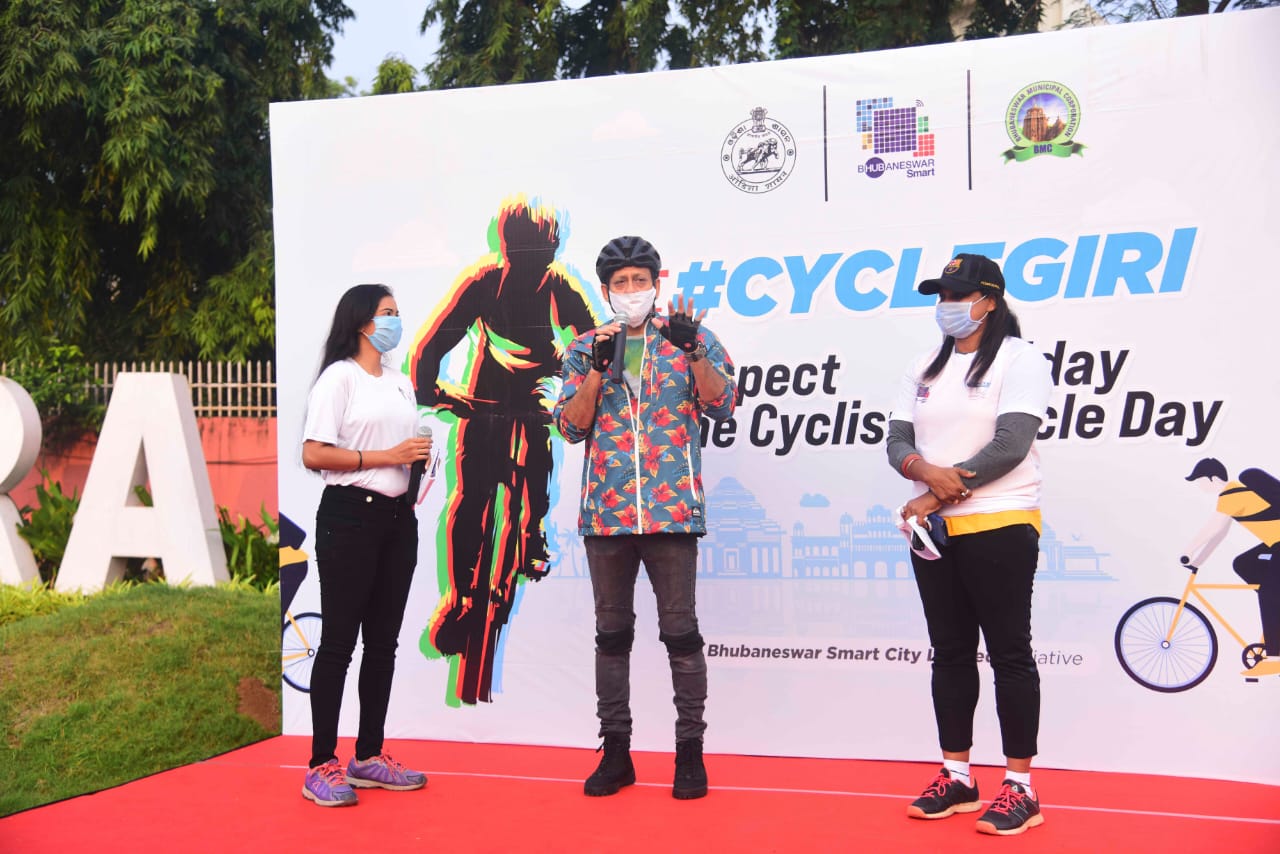 The former MP said urged the parents to gift a cycle to their children.

Olympian Anuradha Biswal also remembered her childhood days when cycling was a great pastime. “We have to promote cycling again to stay fit and healthy so that we can prevent ailments like cancer,” she said.

Senior officials of Bhubaneswar Smart City Limited (BSCL), which organised the event in collaboration with Bhubaneswar Municipal Corporation and some major NGOs like KRIAA Foundation, Seva Prayash Foundation, AwAAkeN of the city, were also present.

It may be mentioned here that the BSCL is organizing ‘Cyclegiri’, which is part of the ‘Cycles4Change’ campaign, every Friday since October 9 and last week saw an oath-taking ceremony by Ola drivers to respect the cyclists on city roads.

Corona Diaries 60: What After IPL? Brace Yourself For Emptiness