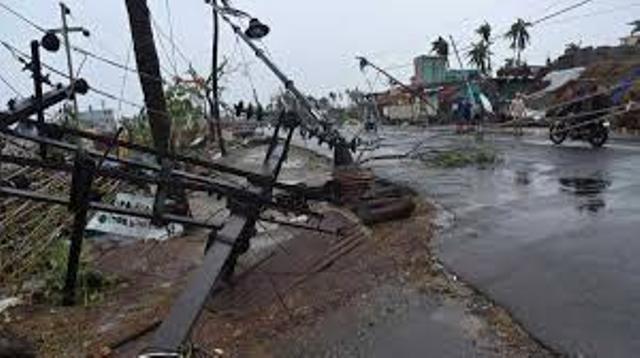 Bhubaneswar: About 30 lakh power consumers in Odisha have been badly hit by Cyclone Amphan, which wreaked havoc in the coastal districts while crossing the coastline on Wednesday.

The Energy Department has said that work is going on in full swing to restore power at the earliest possible.

Is ‘Malang 2’ In The Pipeline?