Is ‘Malang 2’ In The Pipeline?

BollywoodEntertainment
By OB Bureau On May 21, 2020 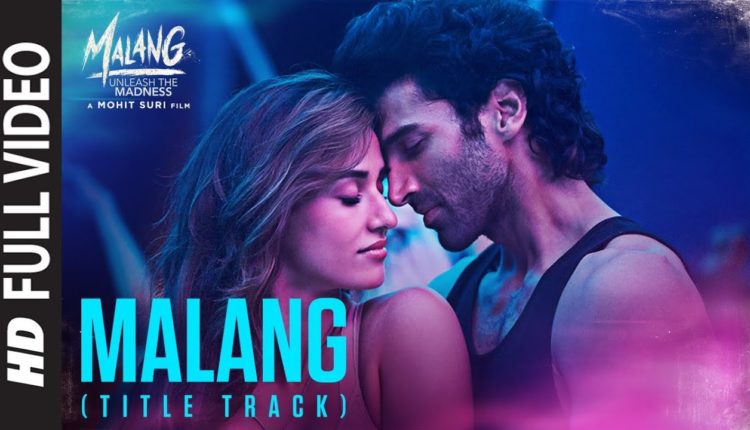 Mumbai: Buoyed by the encouraging response to ‘Malang’ on OTT platform Netflix during the lockdown period, the makers of the film are toying with the idea of making a sequel.

Some reports suggest that Shraddha Kapoor might join the existing cast of Aditya Roy Kapur and Disha Patani.

The Mohit Suri directed, thriller romance will be carried forward by its existing producers Luv Ranjan and T-series. Suri will be the director.

In a statement to Indo-Asian News Service( IANS), the producer said, “We are thankful to the audience for showing such a phenomenal response to our film ‘Malang’ first in the the theatres and now on OTT. While people are enjoying ‘Malang’ on Netflix, yes, we are coming up with ‘Malang 2’. Mohit and Luv are working on the sequel and more details will follow soon.”

The films also stars Anil Kapoor and Kunal Khemu in prominent roles. ‘Malang’ released on February 7 and got rave reviews from critics for its unique concept.

‘Malang’ has been trending worldwide on Netflix. It is number one in India and Sri Lanka, second in the United Arab Emirates(UAE), third in Malaysia and Singapore, sixth in South Africa and at number nine in Canada and New Zealand. The action and dark thriller got a Netflix debut on May 8.