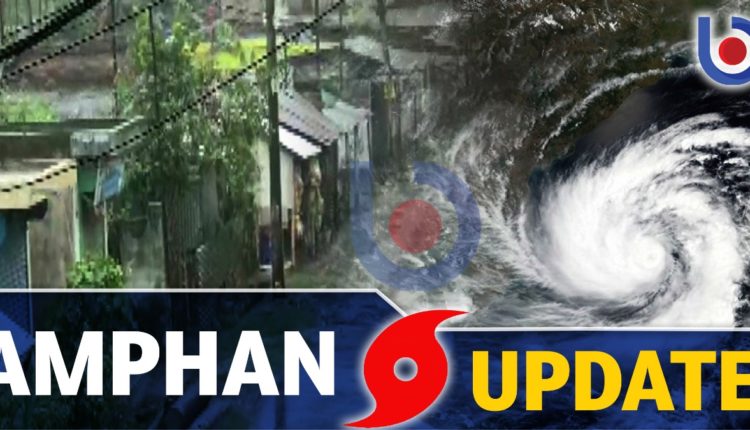 Amphan, which made landfall on May 20 afternoon and evening, close to Sunderbans with a wind speed of 155-165 kmph, claimed 10 to 12 lives in West Bengal.

Streets in Kolkata were waterlogged, trees uprooted and houses damaged due to strong winds and heavy rain as the eye of the storm passed through the city last evening.