Cyclone Amphan To Trigger Heavy Rain In Odisha, But No Flood Threat: SRC 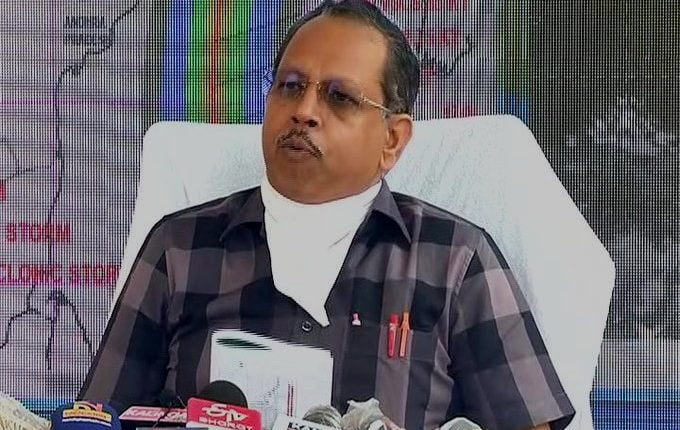 Bhubaneswar: Cyclone Amphan will trigger heavy rainfall in coastal Odisha, but there will be no flood situation in the state, Special Relief Commissioner (SRC) Pradeep Jena informed on Saturday.

Jena further said that the state government will evacuate people living in asbestos and thatched houses from the low-lying areas, if necessary.

He also informed that 20 ODRAF teams, 18 NDRF teams and 335 Fire brigade teams are kept in readiness to tackle the cyclonic storm. “The collectors of 12 coastal districts have been asked to take necessary measures in advance,” he added.

The SRC urged people not go for panic buying as the state has enough stock of food. 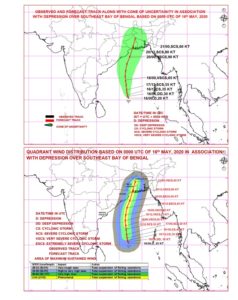 Jena informed that as per the forecast by the India Meteorological Department (IMD), the depression over southeast Bay of Bengal and neighbourhood has moved northwestwards with a speed of 20 kmph during the last three hours and lay centred at about 1060 km south of Paradip, 1220 km south-southwest of Digha (West Bengal) and 1310 km south-southwest of Khepupara (Bangladesh) at 8.30 am.

COVID-19 In Odisha: Travails Of A Young Panipuri Seller During Lockdown