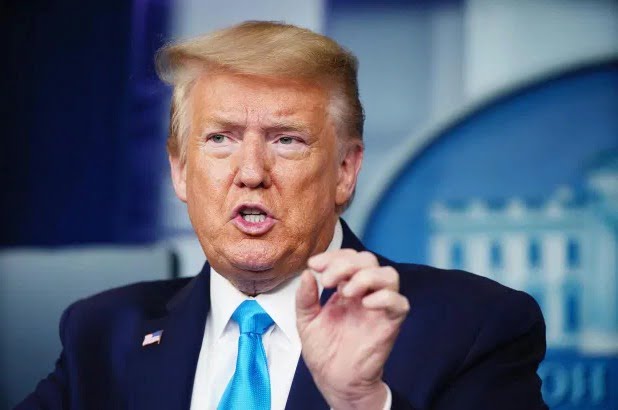 Beijing: US President Donald Trump has threatened to end bilateral ties with China over its alleged role in making coronavirus a pandemic.

However, the Chinese foreign ministry responded to his statement stating that both the countries should strengthen their relationships in order to fight the COVID-19 pandemic and restore the economy.

“To maintain the steady development of China-US relations is in the fundamental interests of the people in both countries, and is conducive to world peace and stability. It requires the US to meet halfway with China,” China’s foreign ministry spokesman Zhao Lijian was quoted as saying by Wion.

The statement from China came after Trump told Fox Business News that the US would save $500 billion if they cut off relationship with China.

With over 1.3 million people infected from the novel coronavirus in the US so far, the officials here are continuously blaming China over the origin of virus. The US president also slammed WHO for its ‘China bias’ while putting a cap on financial aid to the health body.

Cyclone Amphan To Trigger Heavy Rain In Odisha, But No Flood Threat: SRC