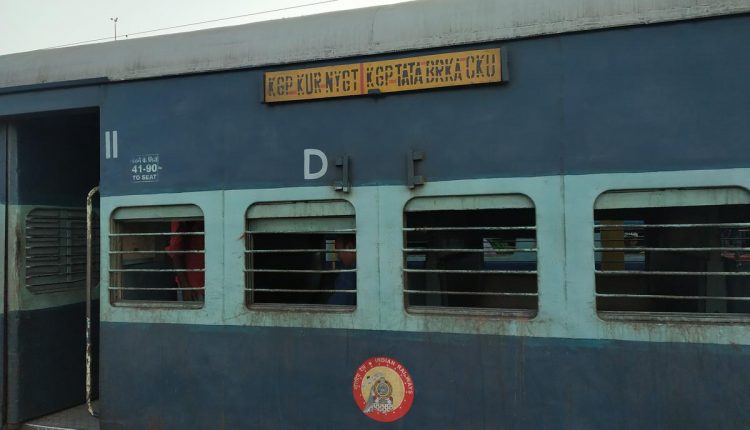 Learning from devastation to railway property in past cyclones, ECoR has planned for early restoration of train traffic and railway track if affected by the cyclone or heavy rain. A round-the-clock disaster management cell has been opened at ECoR HQs at Rail Sadan and at Divisional Headquarters at Visakhapatnam, Khurda Road and Sambalpur.

Special teams have been deployed for early restoration of tracks, signalling system and electrification etc. Diesel locomotives are on standby in case of power outage. ECoR is monitoring all the stations on the Howrah-Chennai main line and branch lines in its jurisdiction.

Bridges have been painted with bright red band across each pier adjacent to the abutment so as to be clearly visible to the patrolman, stationary watchman and drivers. Patrolling of railway tracks has also been planned.

Govt’s U-Turn In SC: Sedition Law To Be Re-Examined, On PM Modi’s Instruction