Govt’s U-Turn In SC: Sedition Law To Be Re-Examined, On PM Modi’s Instruction 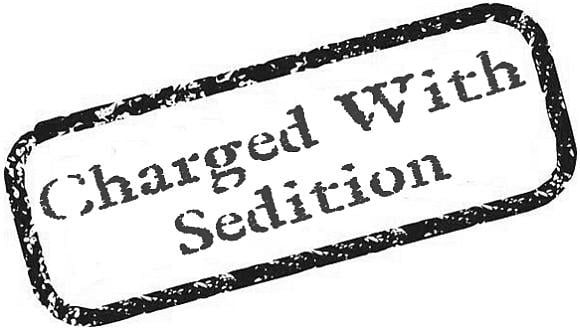 New Delhi: Days after telling the Supreme Court that there was no need to revisit the sedition law, the Central government on Monday submitted before the apex court that the provisions of what many have called an archaic law (Section 124A) will be re-examined and reconsidered.

The U-turn comes after Prime Minister Narendra Modi issued instructions that the necessity of the sedition law be re-evaluated, reported India Today.

The government further asked the court not to consider petitions challenging the ‘colonial’ law and wait for the Centre to conduct the reconsideration exercise through a competent forum.

The apex court had earlier said it would hear the petitions challenging constitutional validity of the sedition law on May 10.

In its three-page affidavit, the government said it is committed to maintaining and protecting the sovereignty of the nation and removing outdated colonial laws. It asserted that as the country is celebrating Azadi ka Amrit Mahotsav, the government is working to shed colonial baggage.

The sedition law, as spelt out in Section 124A of Indian Penal Code, states that a person will be seen as committing the crime of sedition if he/she brings or attempts to bring in hatred or contempt, or excites or attempts to excite disaffection towards the government established according to the law.

The sedition law prescribes the maximum punishment of life imprisonment.