Balasore: With cyclone Amphan missing Balasore by a whisker and thundering towards West Bengal for landfall, it was a major relief for the district. But the people, seasoned by regular cyclones, were all prepared for yet another nature’s fury.

After the India Meteorological Department (IMD) issued orange alert for north Odisha coasts due to Amphan, the Odisha Government rolled up its sleeves to take precautionary measures, including the evacuation of people to meet the zero casualty target of Chief Minister Naveen Patnaik. Around 19,100 people were evacuated to 184 shelter camps, according to SRC Pradeep Jena. 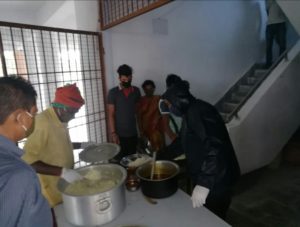 09
The district administration also went on overdrive to keep the people informed about the movement of the cyclone. A helpline number was put in place in case of emergency. Bhabani Shankar, a local said, “We bought some candles and dry food and kept the mobile phones fully charged in case of disruption of power supply. We also kept enough stock of drinking water.” 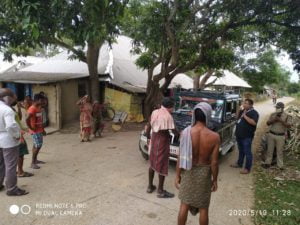 Bhograi block was worst affected in the district as it is quite near to Digha as rainwater submerged thousands of acres of agriculture field. “We were already having a tough time due to Covid19. Now, the cyclone has sapped our backbone. We are waiting for the government’s help.”
But people of Remuna feel lucky. Kamal Lochan Maharana, a local, said “We are in a better position now. The government has taken adequate measures to prevent any mishap. Regular patrolling teams were keeping us alert.” 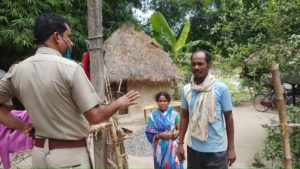 Now that the Amphan has crossed Odisha, it is time for restoration and relief. Teams of NDRAF, ODRAF and fire services are engaged in removal of uprooted trees and clearing the roads. Soon the electricity supply will resume and the situation return to normalcy, hope the people. 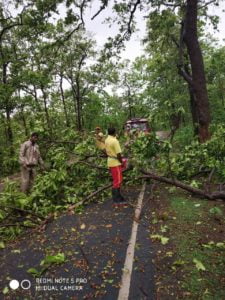 Rajnagar Sea Area In Kendrapada Swells Due To Cyclone Amphan

No Relief For Pakistan, To Remain On FATF Grey List