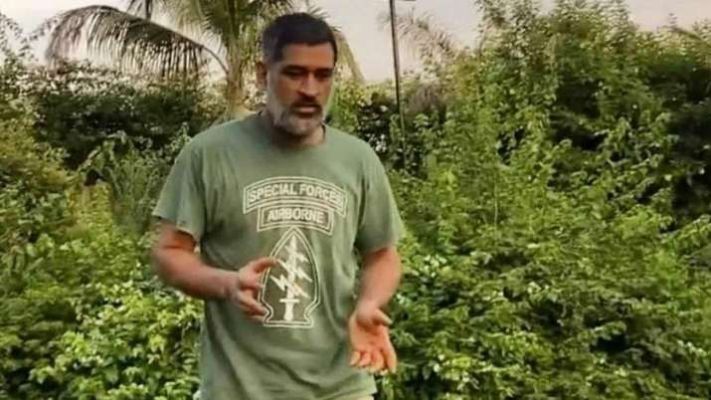 Mumbai: Former Team India captain MS Dhoni’s Instagram post in which he is seen sporting a grey beard, has given rise to speculations that cricketer is planning to retire soon.

However, Dhoni’s ardent fans wouldn’t allow their captain cool to retire anytime soon. They want Dhoni to return to the game with a bang, but before that they want him to shave off his grey beard.

In no time the post became viral and Dhoni’s nostalgic fans took to social media to start a movement ‘Break The Beard’. on Instagram and Twitter so that their message to #TakeTheWinningStroke reaches him.

Besides this, all the fan pages recently had posts appealing to Dhoni to shave his beard and return to cricket.

Reacting to the Dhoni’s grey beard picture, his mother told BDcrictime, “Yes, I have seen his new look but he is not that old. No child is ever old for any mother.”