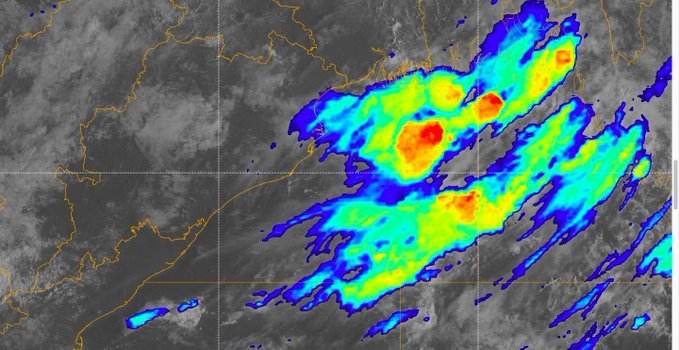 Bhubaneswar: The India Meteorological Department (IMD) has forecast heavy rain in some parts of three North Odisha districts on Saturday and Sunday under the influence of a cyclonic circulation, which is likely to reach Northwest Bay of Bengal off north Odisha-West Bengal coasts during the next 12 hours.

The system currently lies over east-central and adjoining Northeast Bay of Bengal extending up to 5.8 km above mean sea level.

The Met office has issued yellow warning of heavy rainfall for Bhadrak, Balasore and Mayurbhanj on September 18 to 19 morning.

Also Read: Two Cyclonic Circulations Over Bay Of Bengal In Next 2 Weeks

From September 20 to 21 morning, heavy rainfall is very likely to occur at one or two places over the districts of Sundargarh, Balangir, Sambalpur, Bargarh, Deogarh, Jharsuguda and Sonepur.

Here is the weather forecast for Bhubaneswar for the next seven days.

Is Change Of Guard In Punjab On Anvil Today?