Cyclonic Storm Over Bay Of Bengal Likely On November 11 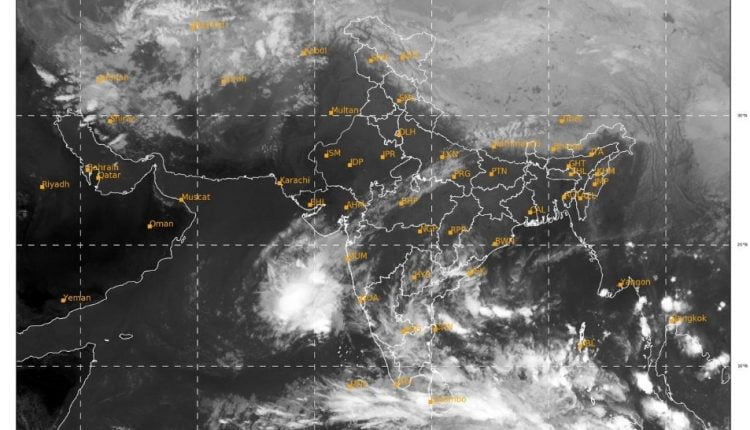 Bhubaneswar: A low pressure area likely to be formed over Bay of Bengal around November 9 may intensify into cyclonic storm on November 11.

According to World Meteorological Organisation, a cyclonic circulation lay over southeast Bay of Bengal and adjoining equatorial Indian Ocean extending upto 3.1 km above sea level on Sunday. Under its influence, a low pressure area is likely to form over southeast Bay and neighbourhood on November 9.

The system is likely to become marked and move west-northwestward towards North Tamil Nadu coast in subsequent 48 hours.

As per a release of India Meteorological Department (IMD), a few models (IMD GFS and NCEP GFS) are also indicating intensification of low pressure are upto the stage of cyclonic storm around November 11.