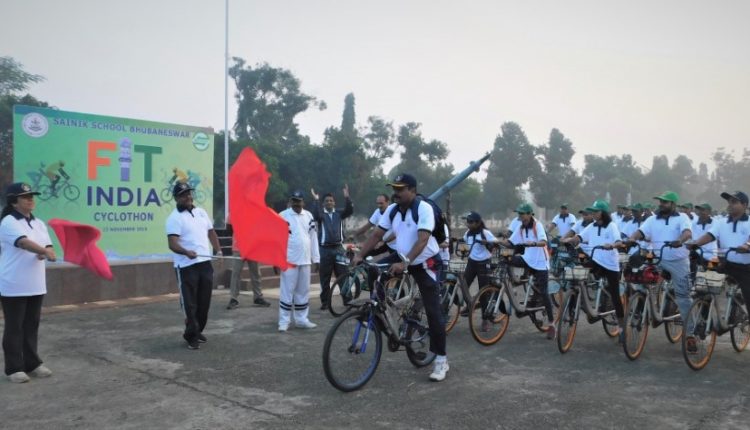 The rally was flagged off at 6 am by Commander Pritika Sharma, Administrative Officer and Wing Commander Amitabh Ranjan, Vice Principal, Sainik School. After covering 56 km, the team returned to Sainik School parade ground at 4 pm.

Addressing the cadets, Captain Saroj Pradhan, a senior Naval officer of INS Chilka emphasised on the benefits of cycling for a healthy body and healthy mind. He thanked officials of the ‘Mo Cycle’ (Capital Region Urban Transport) for their wholehearted support in making the event a success.

Know What Minister Has To Say On Reopening Of ITI, Polytechnic Institutes In Odisha

Parents Apprehensive As Odisha Gears Up To Reopen Schools