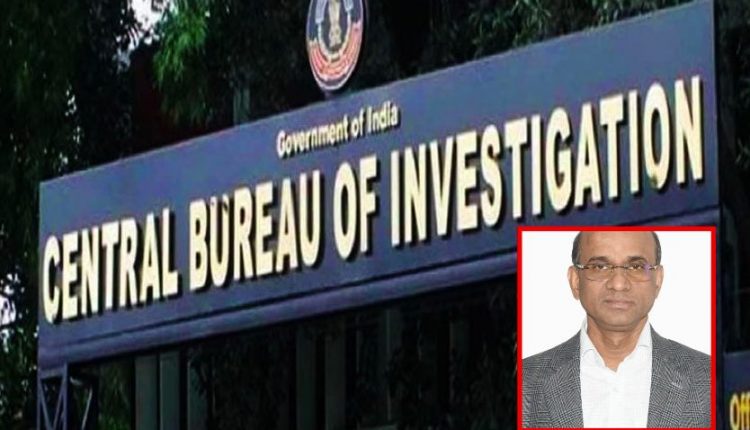 According to the central agency, the percentage of disproportionate assets (DA) possessed by PK Jena is 59.09. “Jena, while serving in different capacities in Indian Railways as Dy. COM(Spl), ADRM, CFTM, CTM, CCM, CTPN, PCCM, and Principal
Chief Operation Manager, East Coast Railway, Bhubaneswar, has amassed assets to the tune of Rs.1,92,21,405, which are disproportionate to his known sources of income during the period from 01.04.2005 to 31.03.2020 and which cannot be
satisfactorily accounted for by him,” the FIR lodged on Tuesday said. 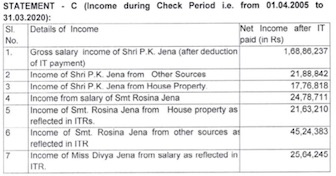 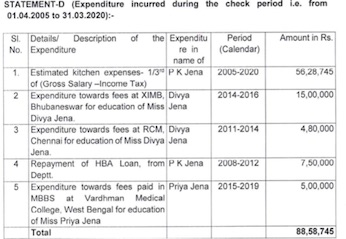 Searches were conducted at four places in Bhubaneswar, Cuttack and Jagatsinghpur by five teams of the central agency in connection with the DA case on Wednesday morning. Some documents, gold ornaments, bank deposits, vehicles and cash have so far been seized, sources said.

A 1987-batch officer of the Indian Railways Traffic Service (IRTS), he retired from service on November 30, 2022. After completing his MA in Economics from Jawaharlal Nehru University in 1984, Jena joined Indian Railways. He belongs to Kolar village in Jagatsinghpur district.