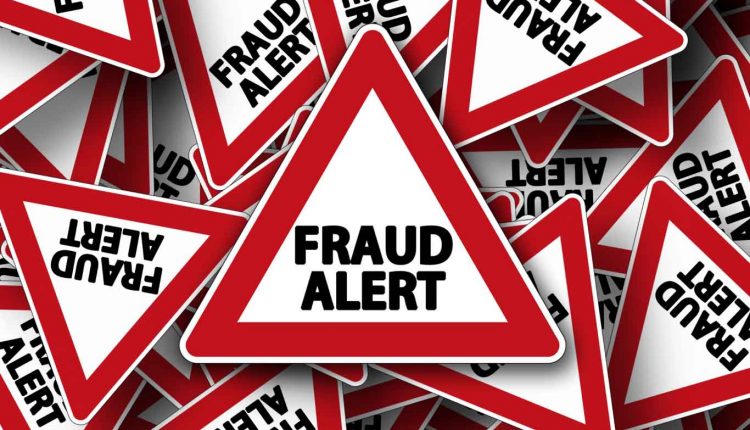 Cuttack: The Badambadi police here arrested the owner of a placement agency after a surprise raid on its premises Pala Mandap area for allegedly duping job seekers of lakhs of rupees.

The proprietor of Advanced A2Z Solution Pvt Ltd, Binay Kumar Dash, has been arrested, police said. The accused put up a huge poster reading, “Dream is not what you see in sleep, dream is something that does not let you sleep.”

According to the Badambadi police, the raid was conducted after three victims filed complaints of job fraud.

The police have seized a number of computers, fake placement/offer letters, and other important documents for investigation. The accused allegedly had engaged a few people to call job aspirants to Cuttack on the pretext of providing jobs.

Once the aspirants approached the agency, they collected thousands of rupees for so-called interviews, registration fees and others. The racket has been going on for months, reports said.

Amarendra Panda, SP Zone-6, Cuttack, said, “At least three victims had appealed to us for help and lodged complaints in this connection. Based on their complaints, three separate cases have been registered by the Badambadi police and we have arrested the agency owner Binay Dash.”