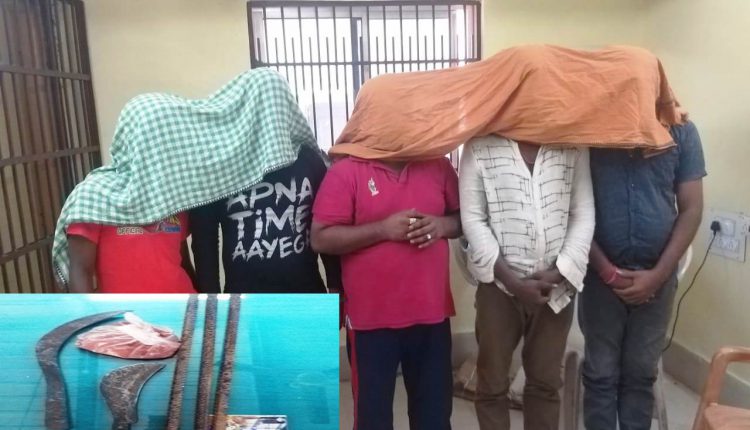 According to police sources, a raid was conducted where the dacoits were allegedly plotting a dacoity. The arrested have been identified as Jagannath Pradhan, Naresh Behera, Akhaya Mallia, Saroj Kumar Patra and Punia Bhoi.

The gang was planning a dacoity in Nageswar Tangi area here.

Sharp weapons, including machete and iron rods, and chilli powder were seized from their possession, the sources further said.

Shashi Tharoor Gets His Facts Wrong On Rath Yatra