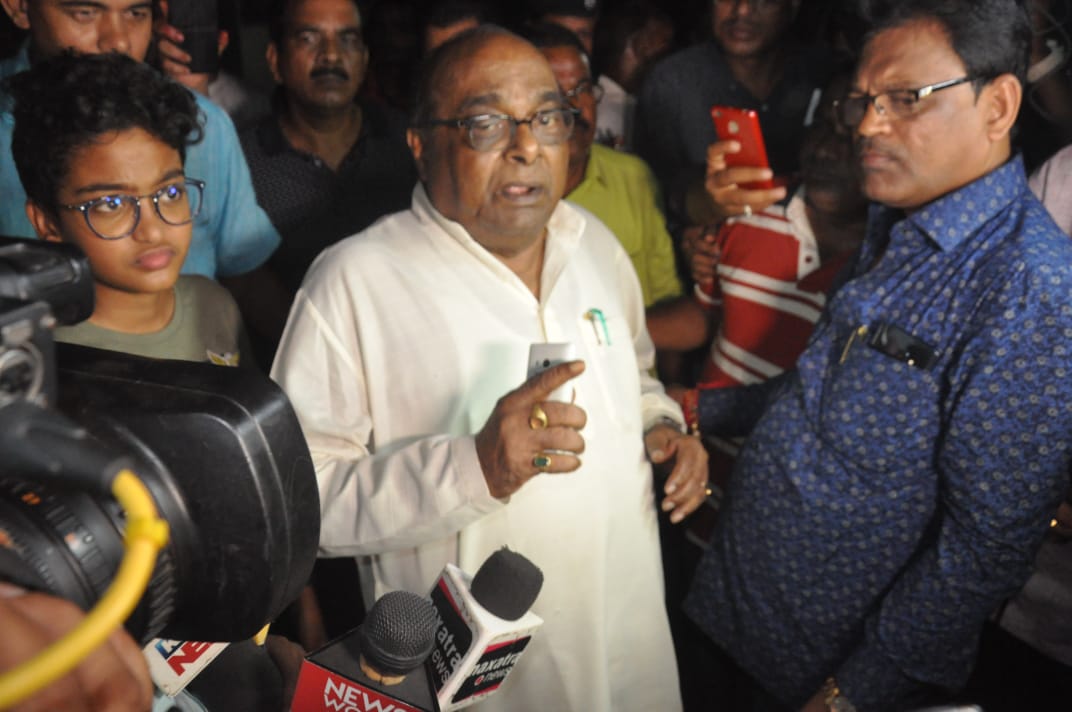 Bhubaneswar: Senior BJD leader Damodar Rout was expelled from the party on Wednesday.

“The Paradip MLA has been expelled from the party by the order of the party supremo Naveen Patnaik,” said BJD secretary Bijay Nayak in a release in the evening.

“I don’t know the reason for my expulsion. After my suspension from the party, I was removed from the ministry as well as from the post of the vice-president and later as the district party observer. Since then, the BJD leaders had kept themselves away from me. I was also kept away from the party affairs. How can you say that I was in the BJD? Since December last year, I had never felt that I was in the BJD. I have nothing to say against anyone. I was in public life and will continue to remain in the future,” Dama told the media later.

He, however, made it clear that he will never join any party and fight the election alone. “To remain in politics, getting a party ticket for a person is immaterial if he/she is a true leader,” he added.

Asked about his expulsion by the party supremo, he said “Can Naveen Babu say that he is the president of the BJD? Are there any leaders in the BJD who are the diehard followers of Biju Patnaik? There are some MLAs whose only aim is to make money. The three MLAs—Debasis Samantray, Arun Sahu and Pranab Prakash Das (Bobby)— who had conspired against Naveen Babu in collusion with Pyari Mohan Mohapatra are now ruling the roost in the BJD,” he maintained.

The expulsion of the veteran leader was imminent as he had put the BJD in the back foot by raising a series of scams, including the Dankari hill loot in Jajpur district, sapling plantation in Mayurbhanj district, supply of polythene to Omfed, bungling in Cooperative Bank, Black Rose and Ramco Cement Factory issue before the media.