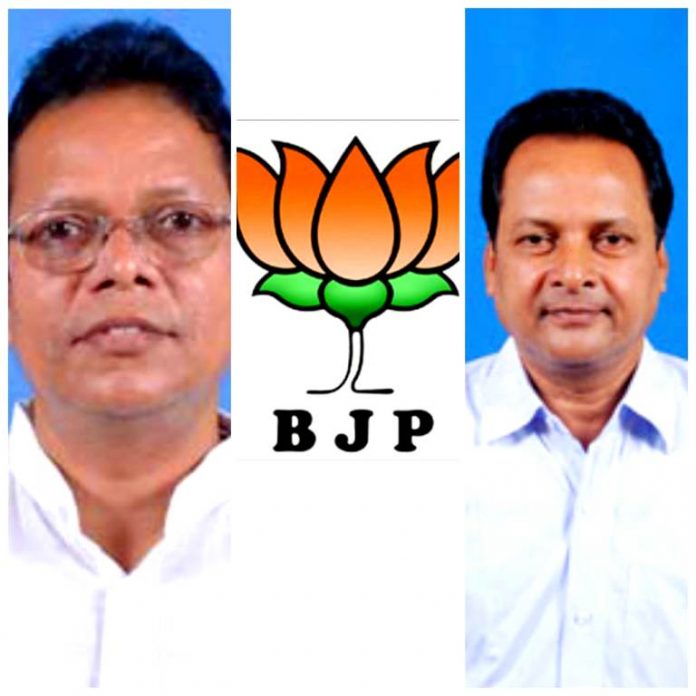 Dasapalla BJD MLA Purnachandra Nayak had resigned from the BJD on Tuesday.

Former MLA Kashinath Mallick, who was elected from Dasapalla constituency on a BJD ticket did not get a ticket from the party in the 2014 election. So he joined Congress the same year. On Wednesday, he resigned from Congress and joined BJP.

BJD leader from Paralakhemundi, K Narayan Rao, who had resigned from the primary membership of the party on Tuesday, also joined the BJP on Wednesday.