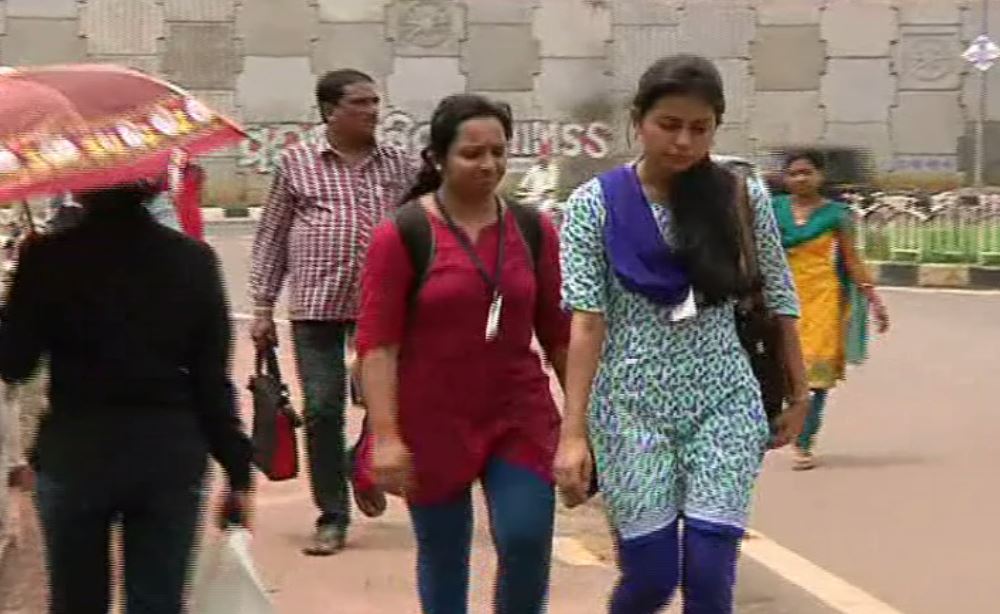 Bhubaneswar: Resentment is brewing among students in Odisha over the Post Graduate entrance examinations scheduled by the four universities.

In a memorandum to the Governor and Chancellor of University on Wednesday, the Akhil Bharatiya Vidyarthi Parishad (ABVP) has said that the Utkal University, Ravenshaw University, Berhampur University and North Odisha University have announced the schedule to conduct the entrance test of the following subjects on the same day.

Expressing resentment, the students have blamed the university authorities for their lack of coordination. While the state government has formed the Higher Education Council, how come these universities have decided to conduct the entrance test in the above subjects on the same day. Moreover, while the government has planned to conduct a single entrance test in these universities, it has not been implemented for the last two years.