DCGI Approves Covaxin For Trials Children Above 12 Years, Covishield For Those Above 18 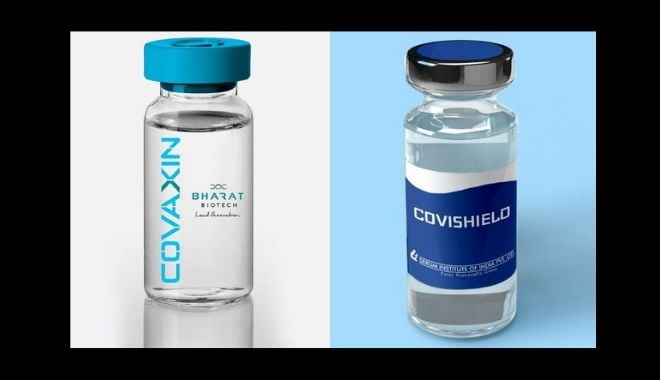 New Delhi: The Drugs Controller General of India (DCGI) has approved Bharat Biotech’s Covaxin for children above the age of 12 years while Oxford-AstraZeneca’s vaccine Covishield, manufactured by Pune-based Serum Institute of India (SII) has been approved for those above the age of 18, a day after they received a nod for emergency use in India, India Today reported.

The drug regulator clarified the age requisites for active immunisation in a document while giving permission to manufacture Covaxin.

The Hyderabad-based firm has completed its Phase I and II trials, wherein the vaccine was already used on children over 12 years and was found safe. The firm is now conducting Phase 3 trials, mint reported.

DCGI also asked the drug firm to submit updated safety, efficacy and immunogenicity data from the ongoing Phase I, II and III clinical trials till the completion of trials.

The DCGI had on Sunday approved Bharat Biotech’s ‘Covaxin’ and Serum’s ‘Covishield’ for emergency use in the country, paving the way for a massive inoculation drive.