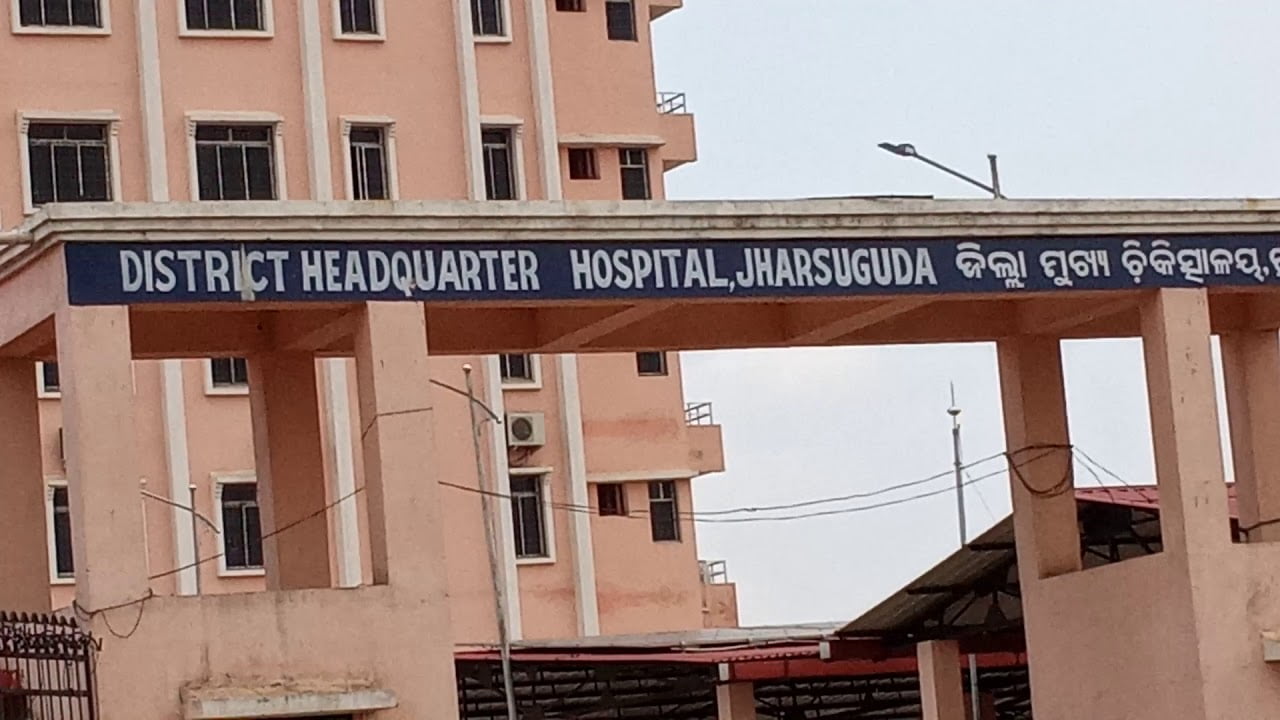 Notably, Khetramani Kisan (30) of Jalibahal village under Laikera block in this district was rushed to the DHH after he consumed pesticides. He succumbed and his family alleged that the hospital staff did not attend to him for nearly an hour.

Nurses later gathered around the dead body and began administrating saline and injection to it. In the video, the brother of the deceased can seen asking the nurses as to why they were doing so.

The CDMO has been asked to submit the report at the earliest.