Deepika Padukone Set For Debut In Telugu Films, To Pair With Prabhas In Multilingual 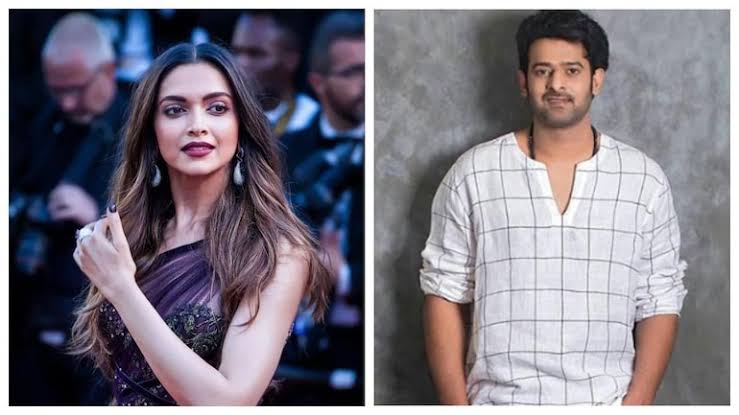 Mumbai: On Sunday, Deepika Padukone took to her Instagram page to confirm about her collaboration with Prabhas for Nag Ashwin’s next untitled directorial venture. It will mark Deepika’s debut in Telugu films.

Billed as a science-fiction drama, it will be s a pan-India multilingual film under the banner of Vyjayanthi Movies and will go on the floors next week.

Sharing the announcement video on his Instagram page, the 40-year-old Prabhas said the team is excited to have Deepika on board.

Ashwin, who helmed the National Award-winning Mahanati, said the pairing of Deepika and Prabhas will be the highlight of the film, reported The Hindu. Co-producers Swapna Dutt and Priyanka Dutt were thrilled to have roped in the Padmaavat star for the film.

Vyjayanthi Movies announced the project on Sunday to mark 50 years of their journey.

Prabhas has also shared the poster of his next project Radhe Shyam, co-starring Pooja Hegde, under T-Series banner.