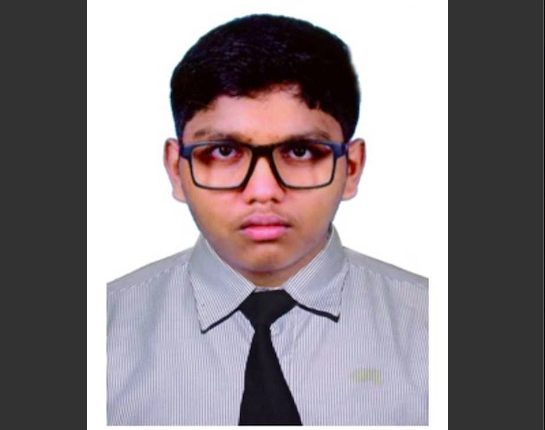 Bhubaneswar: Deevyanshu Malu of KiiT International School (KIIT-IS), Bhubaneswar, has emerged as Odisha topper in the JEE Advance with All India Rank 11, the results of which were declared on Sunday.

A native of Bhubaneswar, Deevyanshu recently won a gold medal in an International Physics Olympiad conducted in Mumbai by a Switzerland organisation

He was also the topper of JEE (Main) with 99.989 NTA score and plans to pursue computer science at IIT Bombay. He loves physics and has secured 100 per cent in physics, chemistry and mathematics in the Class XII CBSE board examination.

Deeptanshu is Deevyanshu’s twin brother. Their mother, an engineer, has been the driving force and teaching them at home. Deeptanshu plans to make a career in research in Mumbai.

“It is indeed a proud moment for all of us as Deevyanshu has made the state proud with his impeccable performance,” KIIT & KISS founder Dr Achyuta Samanta, said congratulating the topper.

Tanhishka Kabra from the IIT Delhi zone is the female topper securing Rank 16. She obtained 277 marks out of 360.

Prisoner Injured After Being Thrashed By Jailor In Odisha