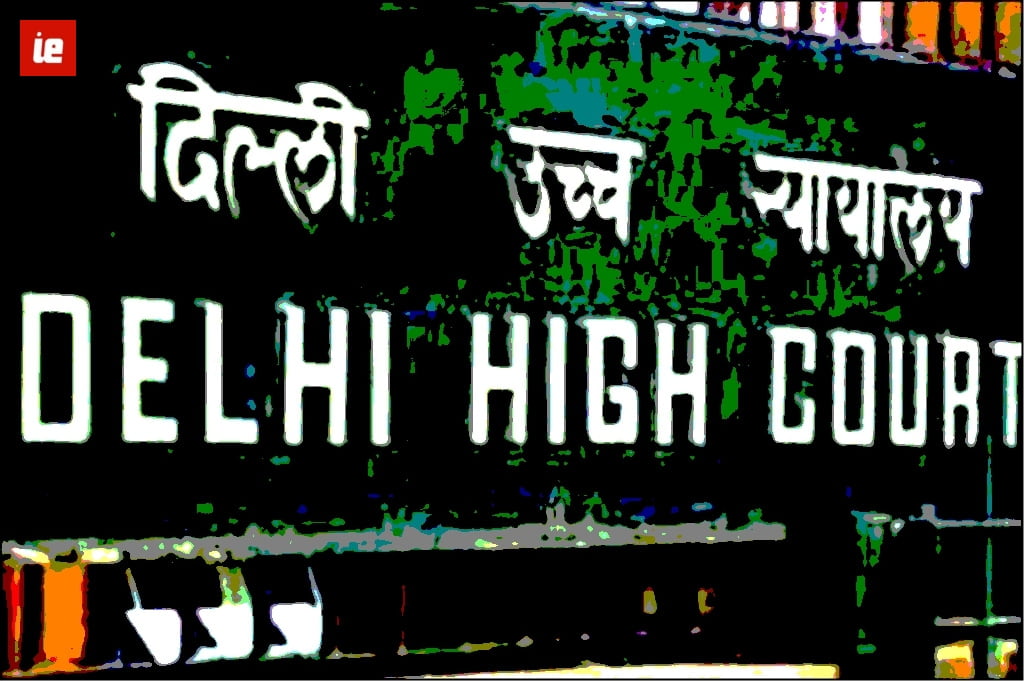 Bhubaneswar: The Delhi High Court on Monday issued a notice to the Election Commission in the matter of delay in the announcement of a date for the Bijepur Assembly bypoll in Odisha’s Bargarh district and asked to reply within a week.

The court will have next hearing on the matter on February 9.

The directive of the court came in response to a writ petition filed by a voluntary organisation which had prayed the court to intervene in the matter and ask the EC about the reason for the delay in the announcement of a date for the bypoll in the said Assembly constituency.

Though EC had announced dates of Assembly elections for Tripura, Mizoram and Nagaland on January 18 this year, it had not mentioned the date for Bijepur bypoll.

The Bijepur seat has fallen vacant after the death of the incumbent legislator Subala Sahu in August last year.