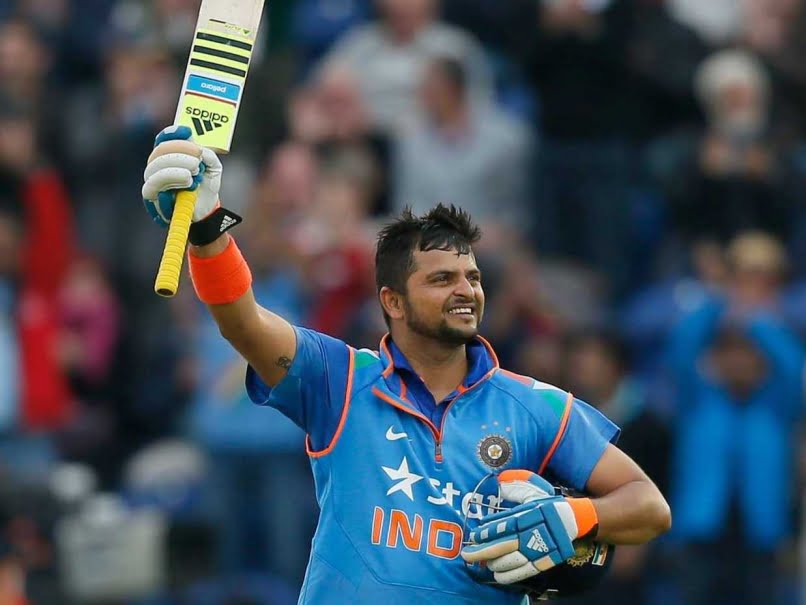 His score of 126 is the second highest by an Indian in the shortest format. The top mark is 128 by Murali Vijay for Chennai Super Kings (CSK) against Rajasthan Royals (RR) in 2010.

Thanks to Raina’s record knock, Uttar Pradesh posted 235/3 in 20 overs against Bengal in their Super League Group B match. Raina’s superb innings was watched at the venue and appreciated by former India captain Sourav Ganguly.

From one left hander to another. In the former Captain @SGanguly99’s presence, @ImRaina hits a 49-ball century #BENvUP pic.twitter.com/knqpuixutZ

Raina has been out of the Indian limited-overs team since February 2017 when he played against England in a T20I in Bengaluru. Recently, he was retained by Indian Premier League (IPL) franchise Chennai Super Kings (CSK).