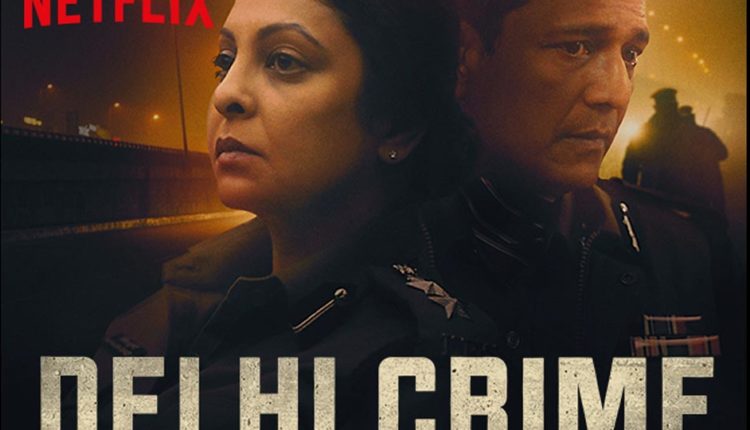 Mumbai: Netflix web series ‘Delhi Crime’ has won the Best Drama Series award at the International Emmy Awards this year. The Richie Mehta directorial series is the first program from India to win an Emmy award.

Richie, in his acceptance speech on Monday, paid tribute to the victim and her mother. “I dedicate this award to all the women who not just endure the violence that so many men inflict on them, but are then tasked to solve the problem. Finally, to the tireless mother, and her daughter. Not a day goes by when I don’t think about you both and what the world subjected you two to. And I hope none of us ever forget that,” he said.

Shefali Shah, who played the lead role of DCP Vartika Chaturvedi in ‘Delhi Crime’, couldn’t control her excitement over the big win. She said, “I am screaming, beaming and jumping! I have goosebumps.”

Following its win, the show occupied a spot on the list of trends across all social media platforms. Congratulatory messages started pouring in instantly for the show.

Besides ‘Delhi Crime’, Arjun Mathur was nominated in the Best Actor category for the Zoya Akhtar directed web series ‘Made In Heaven’ and ‘Four More Shots Please’ was a nominee in the Best Comedy Series category.

Know Indian Actors And Shows That Shone On The International…