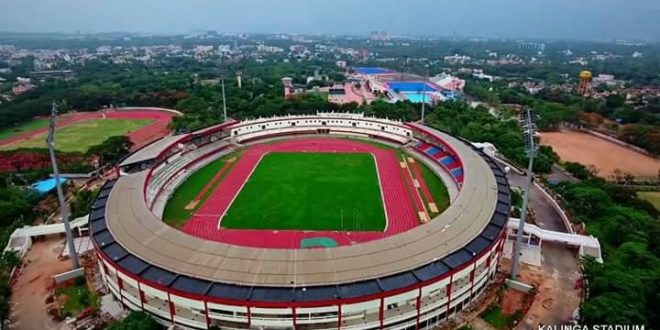 The primary reason behind the change in venue, according to a report published in TOI, was that the JNS in Delhi had repeatedly failed to draw good crowd to cheer the teams during the football matches. The average spectator turnout at the stadium with 60,000 capacity was just under 9,000 last season.

Notably, the Kalinga stadium has successfully hosted the two editions of the Hero Super Cup.

The Odisha government, which is promoting sports in a big way, has welcomed the idea of having an ISL team playing their home games at the stadium with a capacity of 15,000. It has also hosted ISL matches in the past when Jamsedpur FC used it as their home stadium for a match in December 2017.

Last year, Odisha hosted the 2018 Hockey World Cup last year at the stadium. One of the three Hockey Series Finals from June 6 to 16 is scheduled to be held here this year. Hockey Olympic qualifiers will also be played here.