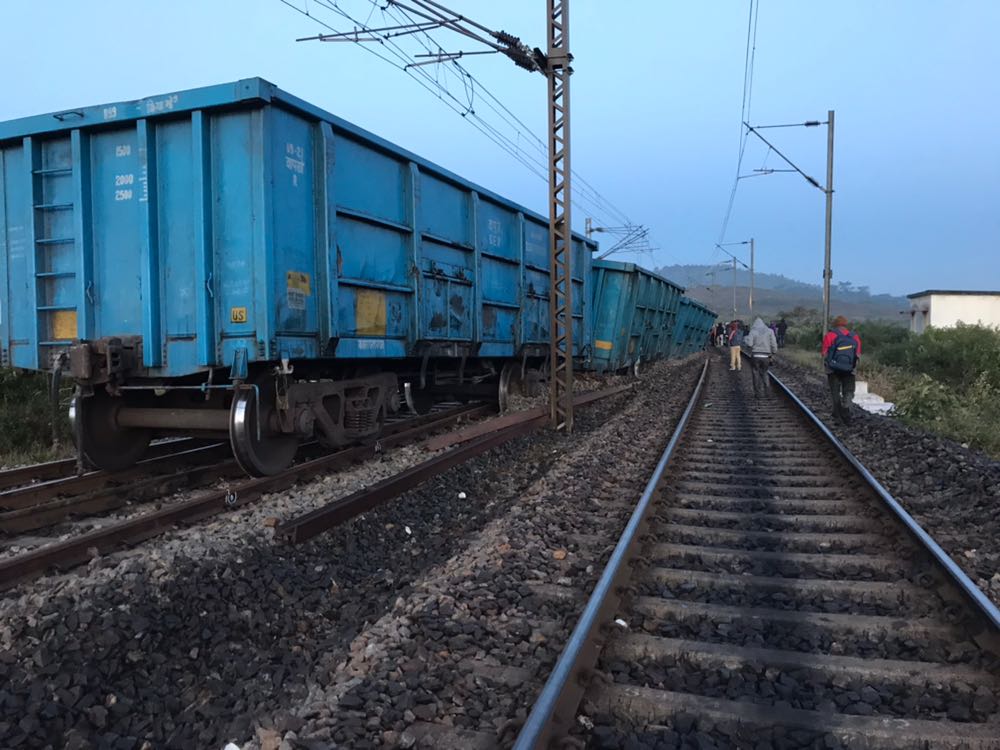 Rayagada: Train services between Koraput and Rayagada were badly hit on Friday after a coal-laden goods train halted inside a tunnel, midway between Keutguda and Sikarpai stations, because of some engine problem.

Scores of commuters were inconvenienced as three trains, including the Samaleshwari Express, were stranded.

Railway authorities have reached the spot and are trying to fix the glitches.