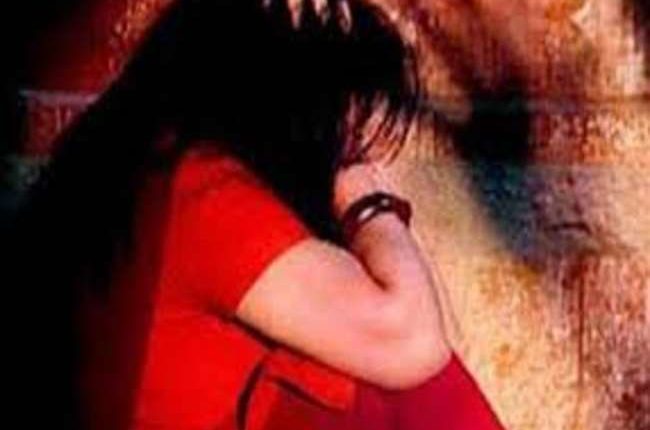 New Delhi: With two minor girls raped every day last year in the national capital, Delhi emerged as the most unsafe metropolitan city for women across the country, according to the latest report by National Crime Records Bureau (NCRB).

Delhi also recorded 13,892 cases of crimes against women in 2021, a significant surge of more than 40% compared to 2020 when the figure was 9,782, the data showed. The cases of crimes against women in Delhi accounted for 32.20 per cent of total crimes in the category among all 19 metropolitan cities, according to the National Crime Records Bureau (NCRB) data, according to news agency PTI.

Delhi was followed by the financial capital Mumbai, which saw 5,543 such instances, and Bengaluru with 3,127 cases.

Mumbai and Bengaluru accounted for 12.76 per cent and 7.2 per cent of total crimes in 19 cities, respectively.

The national capital has also reported the highest number of cases of crimes against women in the categories related to kidnapping (3948), cruelty by husbands (4674) and girlchild rapes (833) as compared to other metropolitan cities with over two million population in 2021. On average, over two girls were raped every day in Delhi in 2021, the data showed. The national capital registered 13,982 cases of crimes against women in 2021, while the total crimes in all 19 metropolitan cities were 43,414, according to the report.

The capital has registered 136 cases of dowry death in 2021, which is 36.26 per cent of total deaths due to the menace in 19 metropolitan cities. The city also reported 3,948 cases of abduction and kidnapping of women, out of a total of 8,664 cases in all metropolitan cities.

Delhi also reported 2,022 cases of assault on women with intent to outrage their modesty last year. There were 1,357 reported cases under the Protection of Children from Sexual Offences Act (girl child victims only) in 2021, the NCRB said. As many as 833 cases of girl child rape, the highest among the metropolitan cities, were reported in 2021, as per the data.