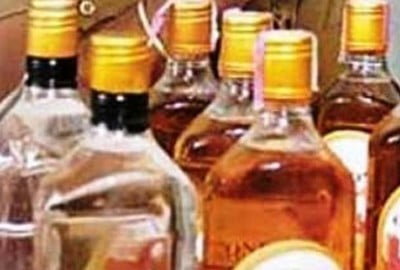 A record 1.10 crore bottles of liquor of different types, mostly whiskies, were sold in Delhi during December 24-31. The sold volume of liquor was worth Rs 218 crore, he was quoted as saying.

Liquor is being sold in the city through around 550 liquor vends run by four Delhi government undertakings. It is also available at bars in more than 900 hotels, pubs and restaurants across the city. The Excise Department ended 2022 on a high note with a record sale, though the year posed many challenges for it including a CBI probe into the implementation of Excise Policy 2021-22 that was scrapped by the government.