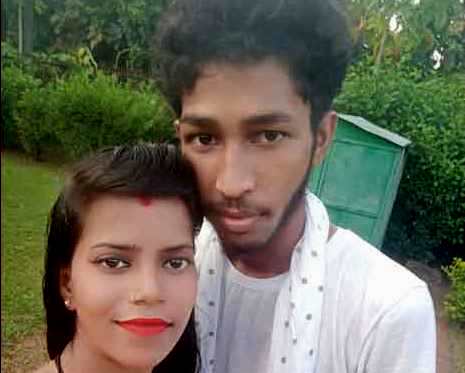 Bhubaneswar: Police on Sunday launched a search for a delivery boy who was reportedly kidnapped by some youths in the city.

Police said the missing delivery boy, Patitapaban Prusty, had sent a voice message to his wife on Saturday night that four inebriated youths had kidnapped him at knife-point in an auto-rickshaw near Daya river in Lingipur area. There has been no trace of the delivery boy since then.

According to reports, Prusty and his wife stay at Vijay Vihar in Nuagan area in Dhauli police station area.

Police said they have recovered a pair of sandals, vest, wallet, bag and a knife from the scene of crime.

Prusty’s wife told the media that her husband had messaged her around 10 pm. But there was no network at that time and she saw the message only around 2 am, she added.

The distraught wife immediately informed her family members, who rushed to the place from where Prusty had sent the message.

After a futile search, the family members lodged a complaint at Dhauli police station on the wee hours of Sunday.

The wife denied that her husband had a rivalry with someone. “My husband usually goes out for work and returns to home at night,” she told police.

Wild Boar Hunter Gets Caught In Own Trap, Dies In Odisha’s Sonepur