Wild Boar Hunter Gets Caught In Own Trap, Dies In Odisha’s Sonepur 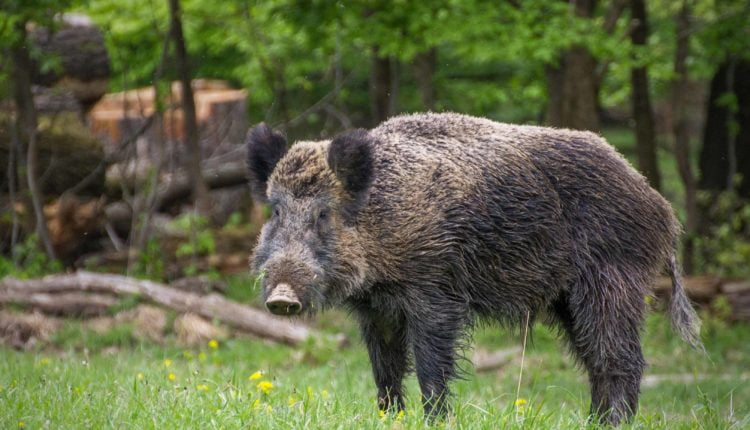 Sonepur: A man, who had laid an electrical trap to catch wild boar, came in contact with it and died in the district on late Saturday night.

According to sources, Harishchandra Pradhan of Baghapalli village under Birmaharajpur police station had laid the trap of wires connected to an electricity point in the forest near his village to hunt wild boar in day time. The wild boars, who are commonly found in the area, are illegally hunted for its meat which has a high demand.

At night, Pradhan to verify whether any boar was caught in the trap. As he did not find any animal being caught, he tried to check whether the trap was working. As he touched the live wires, he died of electrocution on the spot, the sources added.

The villagers found Pradhan’s body on Sunday morning and informed the police.

The local police along with Forest officials reached the spot and sent the body for post-mortem. Further investigation is on.

23 Academicians Inducted Into KISS University In Bhubaneswar as Emeritus Professors