Demand For Inclusion Of Odisha’s Rangeilunda Airport Under UDAN 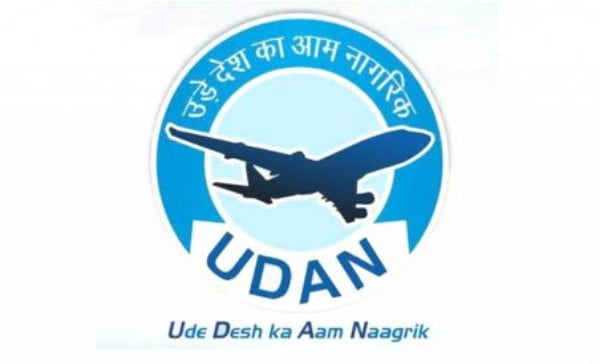 Sahu, who represents the Berhampur parliamentary constituency, raised the demand in Lok Sabha on Thursday, stating that the airport is well maintained, occasionally handling smaller aircraft and helicopters.

He said the airport, about 10km from Berhampur, will bring about a big change to the region and unleash Gopalpur’s tourism potential.

“I request the Civil Aviation Ministry to include Rangeilunda Airport under ‘UDAN’ scheme, so that this airport becomes functional and connects places like Vishakhapatnam, Bhubaneswar, Jharsuguda, Kolkata etc,” the MP said.

Jharsuguda and Utkela are the other two airports in Odisha that have benefited from the UDAN programme.