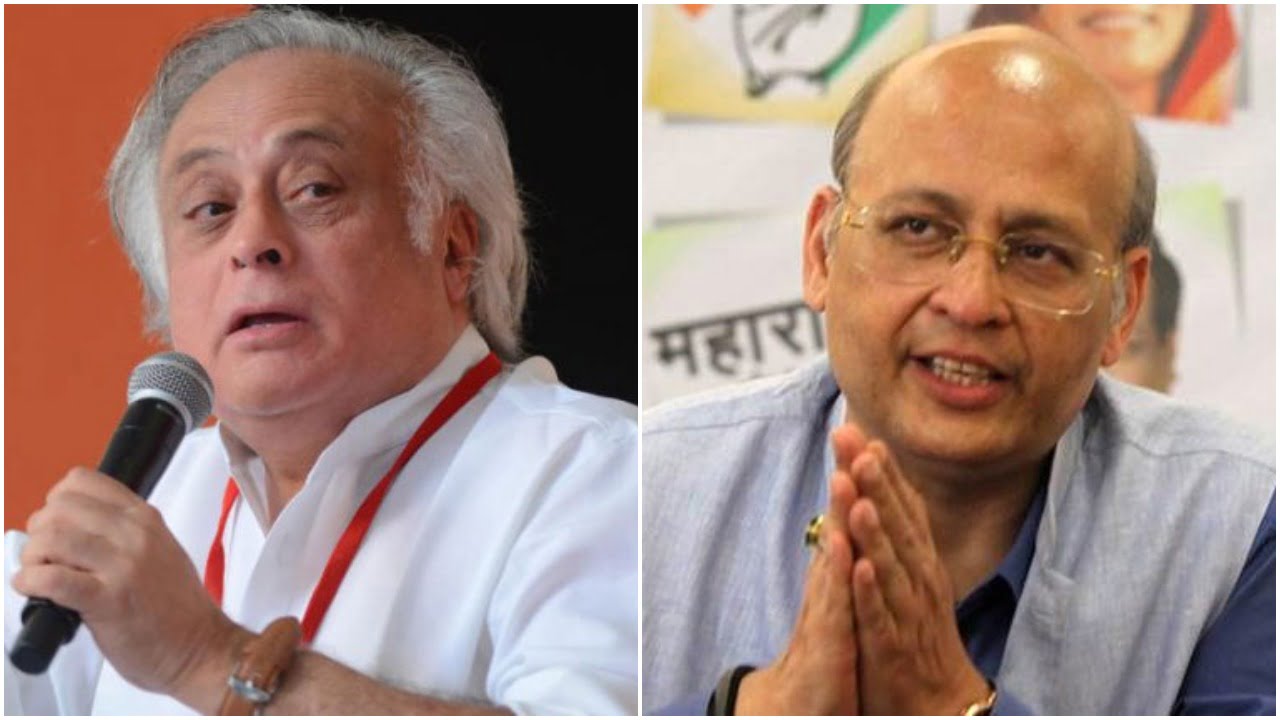 Speaking at a book launch on Wednesday, former Union minister Ramesh had said Modi’s governance model was “not a complete negative story”, adding that not recognising his work and demonising him all the time was not going to help, according to a report by news agency PTI.

Ramesh had also said that the Pradhan Mantri Ujjwala Yojana (PMUJ) turned out successful for Modi.

Echoing Ramesh’s views, Singhvi tweeted: “Always said demonising Modi wrong. Not only is he PM of nation, a one way opposition actually helps him.”

“Acts are always good, bad and indifferent they must be judged issue wise and not person wise. Certainly, Uujjawala scheme is only one amongst other good deeds,” PTI quoted Singhvi as saying.

These comments by two senior Congress leaders are in sharp contrast with the party line during the national election campaign earlier this year. Former Congress president, Rahul Gandhi, had fashioned his entire campaign around the phrase “Chowkidar Chor Hai” based on allegations of corruption in the Rafale deal signed by Modi.

Congress was also jolted quite recently by the support within for Modi’s radical move to end special status to Jammu and Kashmir by revoking Article 370.