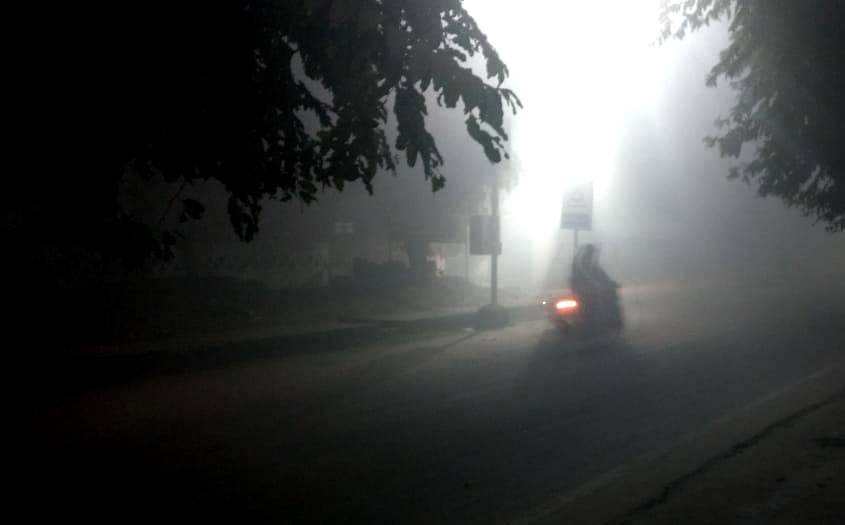 Bhubaneswar: Odisha is likely to experience dense fog for two days from January 17, the India Meteorological Department said on Friday.

While shallow to moderate fog will engulf some places in the state on January 15 and 16, the MeT office has issued Yellow warning for January 17 and 18.

The night temperature is also likely to gradual fall by 3-4°C after 24 hours.

Light to moderate rainfall/ thundershower has occurred at most places over the districts of Odisha with Heavy rainfall at one place in Rayagada during the last 24 hours, it added.

The Skymet has forecast light to moderate rain and thunderstorm with isolated hailstorm activities in Odisha in the next 24 hours.