Depressing Study: Children At Risk Whose Mothers Depressed During & After Pregnancy 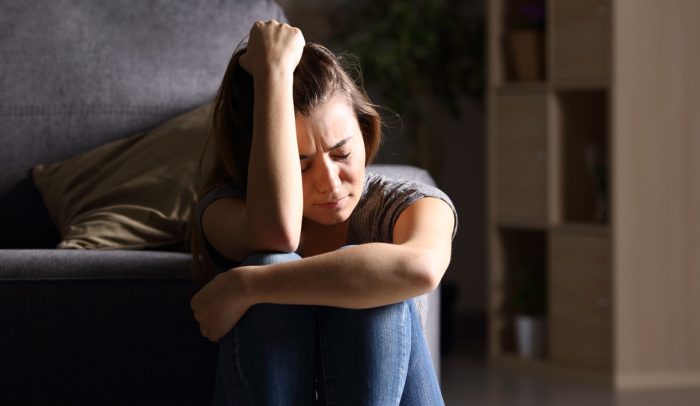 London: Depression is no longer taboo. Even in conservative societies like India, young people have started coming out to talk openly about the mentally agony that takes the form of an ailment and pulls them down.

But a recent research has found that children born to mothers who are depressed during and after pregnancy are likely to develop depressive symptoms themselves by the age of 24.

The findings of the Bristol University-led study, published in the journal ‘BJPsych Open’, says that by the age of 24, young people born to mothers with antenatal and postnatal depression developed depression scores which were almost three points more than offspring of mothers with sans depression.

The researchers also observed that there was an increase in depressive symptoms over time in case of offspring of mothers with a history of postnatal depression. On the other hand, those whose mothers have a history of antenatal depression had higher overall levels of depression throughout.

“By tracking trajectories of repeated measures of mood in offspring of depressed mothers, from childhood through to adulthood, we were able to provide further insight into how the well-known intergenerational risk of depressed mood presents over time,” author Dr Rebecca Pearsonn of Bristol University and Manchester Metropolitan University.

“This study shows that the children of parents with both antenatal and postnatal depression are at greatest risk of depression themselves, and this risk appears to persist throughout adolescence into early adulthood,” first author of the study Dr Priya Rajyaguru explained.

“We also found some differences according to the timing of maternal depression in particular,” she added.