Depression Likely To Weaken During Next 12 Hrs 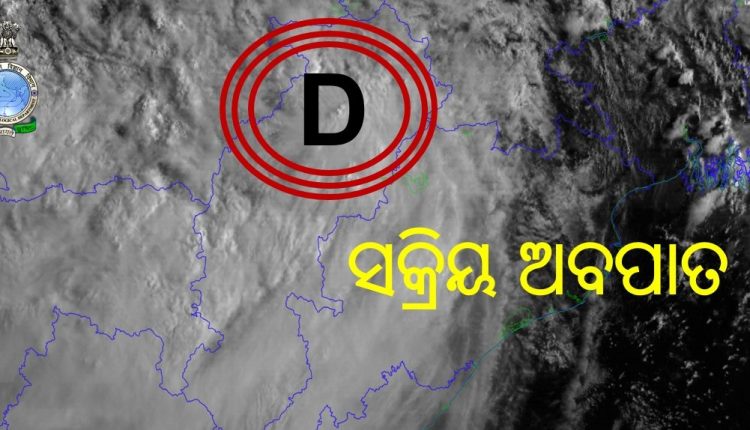 Bhubaneswar: The active depression, which now lays centered over northwest Chhattisgarh and adjoining east Madhya Pradesh about 20 km southwest of Pendra Road in Chhattisgarh, will continue to move west-northwestwards and likely to weaken gradually during the next 12 hours, informed the India Meteorological Department (IMD).

According to official sources, another low pressure is likely to form on August 18 due to which the state is likely to receive more rainfall after two days.

It is pertinent to mention that eight gates of Hirakud Dam have been closed to regulate and control the flood situation in low-lying areas. These gates will remain closed till 9 am on Tuesday.

“Closure of Hirakud gates is a technical decision, not administrative. There is a likelihood of formation of another low pressure around August 18. However, the impact will be less,” added Jena.