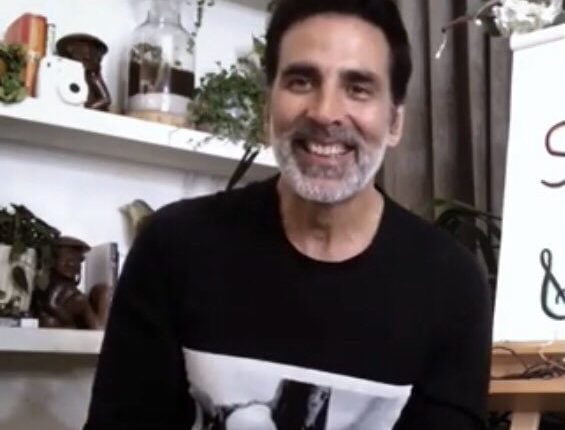 He further added, “Humare desh ka nuksaan hoga, chaahe woh film ban kardo toh chaahe woh channel ban kardo, toh chahe woh industry ban kardo, chahe isko. Main kahunga iss se kuch faeda nahi hain. Haath jod ke vinti karna chahta hoon. It’s better don’t stop the economy of our country, please let it go on. It is important that our country should just come up by doing this, by spreading all this. It is a wrong thing you are spreading. So I would just join my hands and say don’t do all these things, it’s not a good sign.”

For the past few weeks, people have been boycotting Hindi films for one reason or the other. Speaking to the media, Akshay Kumar said, “There are few people who do these things. They’re doing mischief. That’s okay. It’s a free country. Everyone is allowed to do what they want. This helps the economy. It’s not going to make any sense when people do such things. We are all on the verge of making our country the biggest and the greatest. I would request them not to get into it. I would also request everyone not to highlight such things. It’s better for our country. ”

Govt To Approve Corbevax As Booster For Adults Vaccinated With Covishield, Covaxin