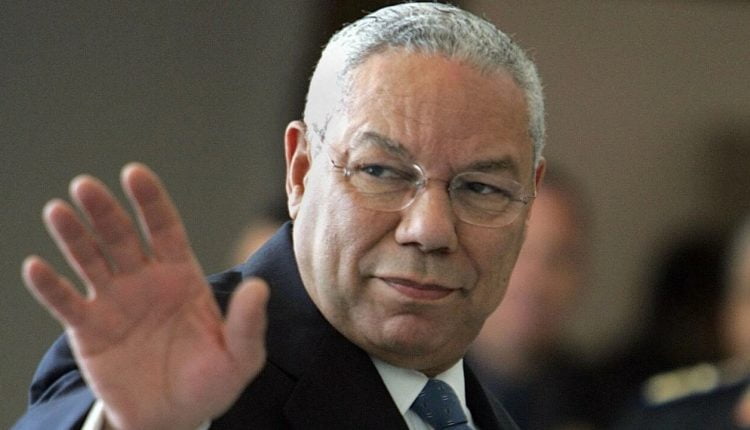 Washington: Colin Powell, who was the first black US Secretary of State, has succumbed to COVID-19.

The 84-year-old Powell developed complications after contracting coronavirus disease despite being fully vaccinated, the family announced on his Facebook page on Monday.

The former chairman of Joint Chiefs of Staff was an American war hero who became US secretary of state under the George W Bush administration in 2000. President Bush hailed him for “towering integrity” and “sense of duty and honour” as a soldier.

It was Powell’s speech to the UN Security Council, however, which paved the way for Iraq invasion and ouster of Saddam Hussein. He had alleged the existence of weapons of mass destruction in Iraq, which turned out to be a false claim.

The Iraq invasion claimed hundreds of thousands of lives.

“It’s a blot… and will always be a part of my record. It’s painful,” Powell admitted in a 2005 interview with ABC News.