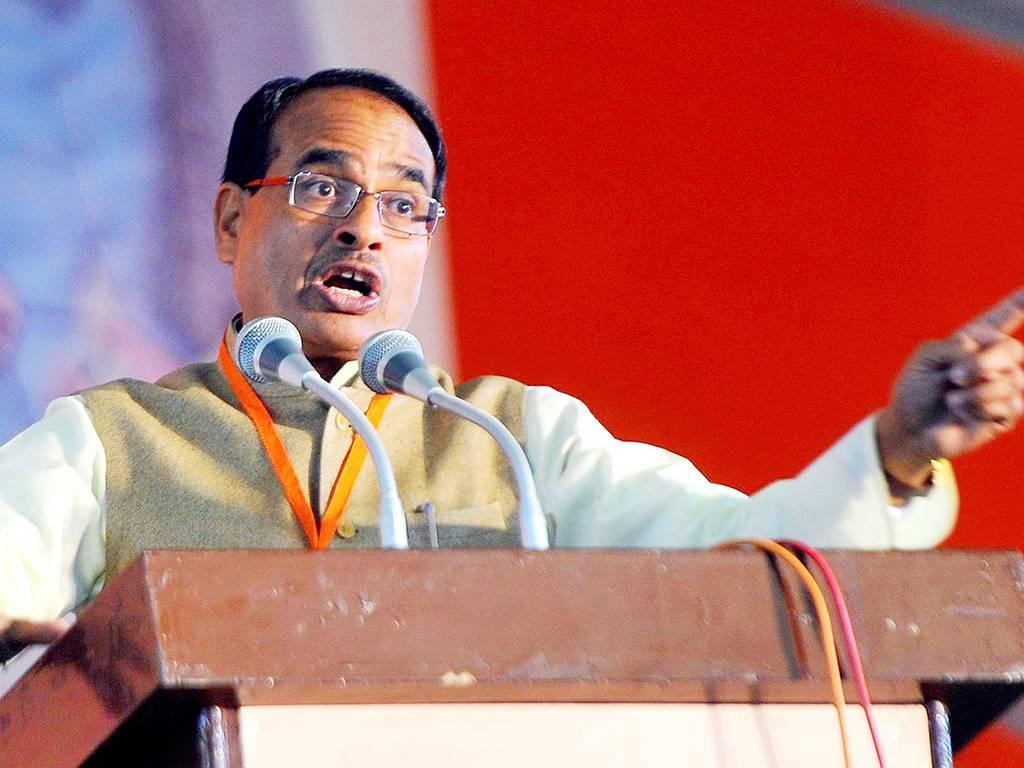 Bargarh: Odisha is lagging far behind most states as the BJD government has failed on all fronts including health care. Development seems impossible under the incumbent government, said Madhya Pradesh chief minister Shivraj Singh Chouhan while addressing the ‘Sabka Saath Sabka Vikash’ programme at Bargarh district on Saturday.
He accused the BJD of having failed to develop Odisha despite huge flow of funds. “Modiji gives over Rs 400 crore every month for distribution of cheap rice at the rate of Rs 1 a kg among poor. The state is availing assistance in all sectors like health, sanitation and others. However, there is no development in the state. Health care services have collapsed in the absence of doctors and proper infrastructure at several government-run hospitals,” he said.
Highlighting the different welfare schemes introduced by the Narendra Modi-led government at the Centre in the last three years, Chouhan said those concrete steps have transformed lives.
With the initiative of the BJP government, five medical colleges will soon be set up in the state, he added.