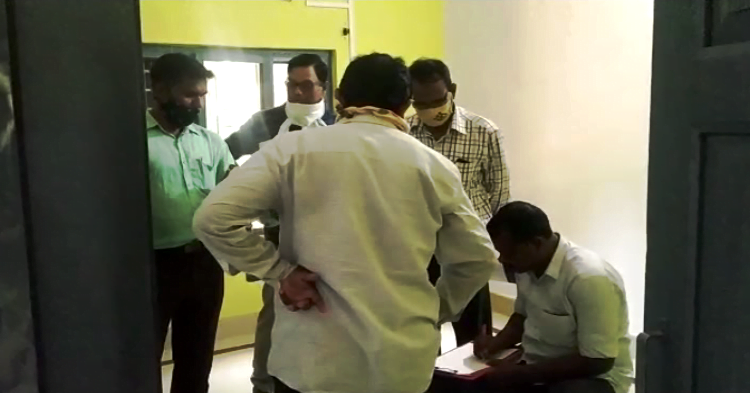 According to sources, he was allegedly caught red-handed while accepting percentage commission of Rs 1.66 lakh from a forest range officer following a raid by a team of officials from Balangir, Bargarh, Jharsuguda, Sambalpur and Sonepur Vigilance units. He was subsequently arrested.

The DFO had reportedly sanctioned Rs 10.37 lakh for renovation of a Kendu leaf collection centre and demanded Rs 1.66 lakh as PC to clear the bill.

Mohanty had been under Vigilance scanner since long.

His residence at Phubani in Kandhamal district and Bhubaneswar are being searched, the sources added.