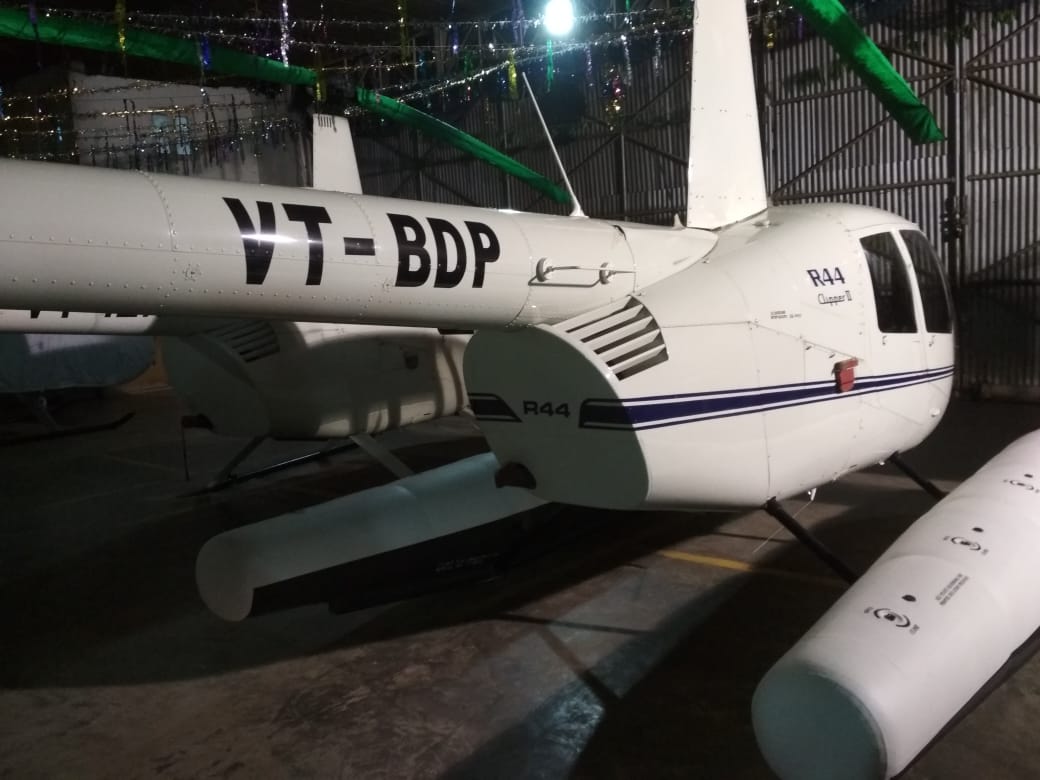 The clean chit given by the Director, Air Safety, on behalf of the DGCA is a carefully worded letter in which they gave their findings into the alleged violations by Baijayant Panda when he piloted his helicopter over Chilka Lake.

It said that no violations were observed of the DGCA rules and regulations by Baijayant during his flight. “Based on fact and evidence, it could not be established that the helicopter has flown dangerously below the assigned altitude or have landed at Chilika Lake on September 15, 2018,” the DGCA report said.

What fact and which evidence? It is surprising that the DGCA could give such a report based entirely on what was told to them by Baijayant himself when he appeared before the authorities on September 24. “I was asked to submit documents related to flying timing and other details. I have submitted all the documents to the DGCA. Before me, many people have flown in that area but no action was taken against him,” Baijayant had said after appearing before the DGCA.

The helicopter remained sealed in the hangar at Bhubaneswar, the Flight Data Recorder, the Cockpit Voice Recorder and the GPS have not been accessed. The DGCA had given its report purely on the movement details of the R-44 helicopter. It had the clearance of its flight plan from the Flight Information Clearance and permission from the Air Defence Clearance (ADC) from the Military Liasoning Unit MLU (Indian Air Force) in Kolkata.

On September 18, Director of the Biju Patnaik International Airport S C Hota had said, “We cannot say whether Baijayant Panda flew over the restricted area or not, but he had certainly taken permission and given us his flight plan. What happens is when the aircraft flies as low as 500-ft above the ground level, it is difficult to avail any data as we lose contact with the chopper after 10-15 miles according to the visual flight rules. We were asked to furnish information on whether there was any movement of any aircraft over Chilika and we had provided only this information as per our limits.”

The Airport Director has admitted that it had no data on the flying height of the aircraft after it crossed the 15 mile range. There are eyewitness accounts from locals who had seen the copter hovering at a low height, which had caused ripples in the lake surface.

The contentions of the Puri Police, who are not ready to accept the report, are right. “We have got the DGCA report on landing of helicopter but we will seek further clarification regarding the altitude of flying,” said SP (Puri) Sarthak Sarangi.

The other two helicopters inside the hangar have been released, but the one in which the supposed violation took place is still under seal. The Odisha Police should retrieve the data from the GPS, which can be easily done.

The  Garmin GDU 700L TXI  GPS fitted in VT-BDP  has a  “save flight data” function,  from which parameters like time, position, altitude, direction, and speed changes for the occurrence  of the flight in question  will be available. If this function has not been disabled by Baijayant, then the record of the last ten flights will be there and all the parameters mentioned above can be determined. The data can easily be downloaded by an interface cable onto a laptop and the truth of his low flight proved.

Disclaimer: The views expressed by the author are his own and do not necessarily represent those of the web portal